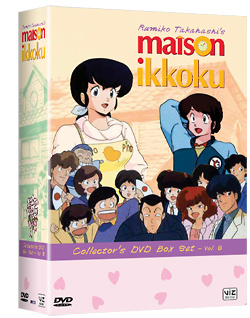 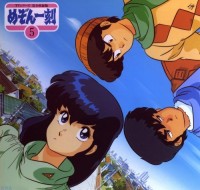 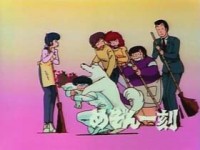 END_OF_DOCUMENT_TOKEN_TO_BE_REPLACED

I’ve been very quiet on the internet lately, which is rare for me, but my life is a whirlwind of work, writing, reading, & viewing. The work has been stressful, and the writing has been slow, so it’s best if I focus here on the fun parts of that: reading & viewing. Mostly reading.