Last week at Experiments in Manga I announced the winner of the Kodansha Comics Collection manga giveaway. The post also includes a list of Kodansha Comics’ 2016 print debuts, the variety of which quite impressed me. I’ve made a little more progress on my Orange feature, but not as much as I originally intended as I found myself working on a job application instead (which is greatly stressing out my current supervisor).

Anyway! There were a few things that caught my attention online last week: Manga translator Jenny McKeon was interviewed for Forbes. Sally Ito, one of the translators of the marvelous Are You an Echo?: The Lost Poetry of Misuzu Kaneko, was interviewed over at Tofugu. In licensing news, Kodansha Comics recently announced the acquisition of the anthology Otomo: A Tribute to the Mind Behind Akira, which sounds like it should be fantastic, and Haruko Kumota’s Descending Stories: Showa Genroku Rakugo Shinju, which I am extremely excited about. (I’ve actually known about the licenses for a while now, but I didn’t want to say anything until the official announcement was made.)

Gate: Where the JSDF Fought, Volume 1 written by Takumi Yanai and illustrated by Satoru Sao. Sekai Project primarily localizes visual novels and video games but has very recently expanded its catalog to include manga. Gate is Sekai Project’s first manga publication. The Gate manga is based on an ongoing series of light novels by Yanai. After a gate to another world opens up in Ginza, the Japanese Self-Defense Forces successfully fights off an invasion of knights and dragons and establishes a base on the other side. What I especially liked about Gate is that it addresses the real-world politics and implications of the gate alongside those encountered in the fantasy-like environment. Japan obviously wants to maintain control of the gate and the resources to which it can provide access, but the United States (supposedly Japan’s ally) and China are both preparing to leverage their weight, too. On the other side of the gate, the standing empire is using some less-than-ethical tactics as it struggles to maintain its power and control after such a tremendous defeat. Despite some peculiar name choices (the princess Piña Co Lada, for one), so far the setting and culture clashes of Gate are interesting. It’s also really nice to see so many competent female characters in prominent roles.

Intense, Volumes 2-4 by Kyungha Yi. The first volume of Yi’s boys’ love manhwa Intense was, well, intense. The rest of the series continues to be psychologically and emotionally heavy and at times is outright bleak. However, it is beautifully drawn. The second and third volumes of Intense aren’t quite as compelling as the first–though necessary and important to the story, I didn’t find the temporary focus on the political dynamics of organized crime to be especially engaging–but the fourth volume more than makes up for that. Overall, Intense was a very satisfying series. Jiwoon and Soohan’s happy ending does not come easily. (Honestly, I was afraid they wouldn’t get one at all and was steeling myself for the tragedy that I hoped wouldn’t come.) Even after they are able to extricate themselves from the crime syndicate that more or less owned Jiwoon, things do not go well. Though they deal with them in vastly different ways, both Jiwoon and Soohan struggle with abandonment issues. Soohan is surprisingly controlling and overbearing, desperate to be indispensable, while Jiwoon hasn’t yet developed a sense of self-worth or the ability to stand up for himself. This combination of traits is devastating and heartbreaking. They both care tremendously for the other, but initially neither of them are in a healthy enough place to make the relationship work.

Kuroko’s Basketball, Omnibus 1 (equivalent to Volumes 1-2) by Tadatoshi Fujimaki. In Japan, Kuroko’s Basketball has been hugely successful. English-reading fans have been clamoring for the series to be licensed for years, but it was only picked up relatively recently. There has been something of a renaissance when it comes to sports manga in translation, and Kuroko’s Basketball is one of the major series to usher in that trend. However, while I did enjoy the first omnibus a great deal, so far I’m not quite as enamored with it as I am with some of the other leading sports manga, namely Haikyu!! and Yowamushi Pedal. Still, Kuroko’s Basketball has quite a few things going for it and even turns a few well-worn tropes on their heads. Rather than being overly realistic, Kuroko’s Basketball takes a more fantastic approach–the abilities of the highly-skilled players and coaches are almost supernatural. Kuroko, the lead, is deliberately one of the most nondescript and unassuming  characters in the series, but he is able to use this to his a team’s advantage on the court. Kuroko’s Basketball can actually be quite clever and entertaining. I was also absolutely delighted to discover that instead of having an attractive young woman as its manager (which is fairly standard for a sports manga), Kuroko’s team has an attractive young woman as its coach. I hope that remains the case as the series progresses.

Yona of the Dawn, Volumes 2-3 by Mizuho Kusanagi. I enjoy epic fantasies and seem to have a particular proclivity for epic shoujo fantasies specifically, so reading Yona of the Dawn was an obvious choice. While the first volume did an excellent job of setting the stage for the unfolding drama, Yona herself spent much of it in shock and barely functioning. Fortunately, although she is still devastated by her father’s death and the betrayal of her cousin Su-won, Yona recovers in the second volume and by the third she begins to show her mettle by actively taking control of her life and destiny. These couple of volumes also expand on the series’ worldbuilding, introducing myths, legends, and prophecies that will have a direct impact on the story. Seeking a way not only to protect herself but also the people she cares about and those who are doing all that they can to keep her safe, Yona sets off on a quest to secure the help of the descendants of the four dragons who aided the country’s first king. Yona’s close friend and bodyguard Hak continues to accompany her but others begin to join them on their journey as well–Yona is proving to be a leader worth following. No longer the sheltered and naive girl she once was at the palace, Yona is working to improve and strengthen herself in addition to making an effort to learn more about her country and its people. 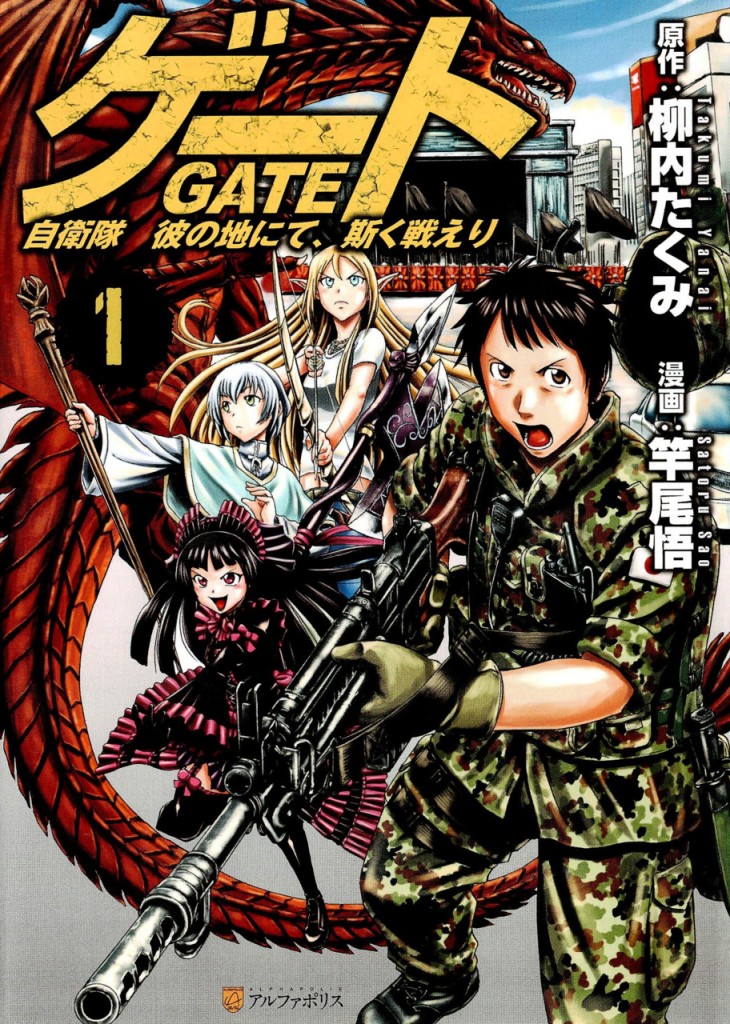 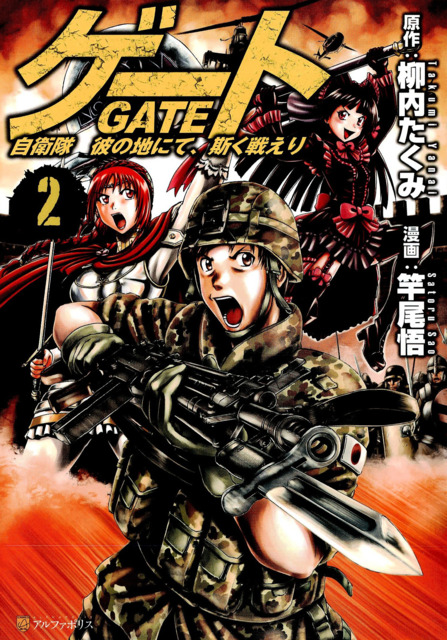