Pick of the Week 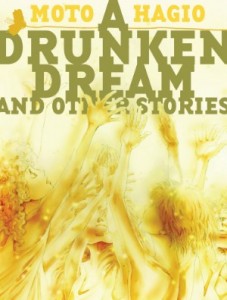 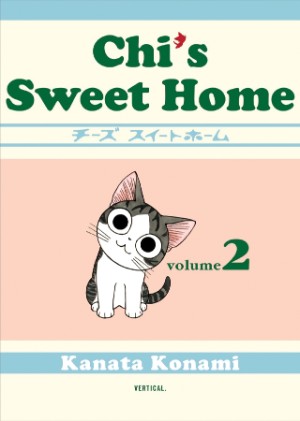 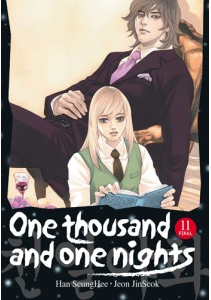