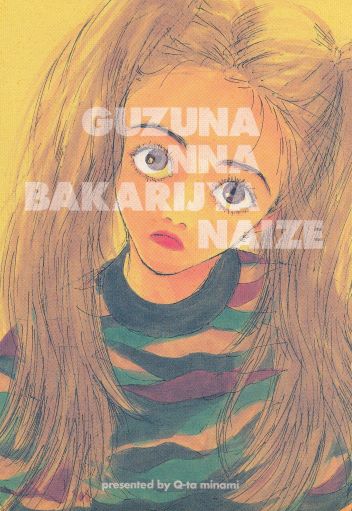 SEAN: It’s the end of the year, and as always I’ve forgotten 90% of what I read back in March and April. I will thus make my pick a collective pick, as this year had so many new Villainess Novels. Be it reincarnated in an otome game, a duke’s daughter who is publicly shamed, or just a depressed young woman who’s trying to quietly live through her teenage years so she can enter a convent, the Villainess genre has proven surprisingly wide, and I’ll be delighted to read even more of it in 2023.

MICHELLE: I didn’t read as much as I wanted to this year—blast that infernal “life crap” that always seems to intrude—but of what I did read, my favorite was Lost Lad London. Getting a real mystery in manga form is rare enough, and one that acknowledges racism and sexism is unheard-of. I am both looking forward to and lamenting the third and final volume, due out in a few weeks.

ASH: I likewise haven’t had as much time to devote to manga this past year as I would have liked. However, despite some sub-genres seeming to have flooded the market, I’ve been impressed (and pleased!) to see the wide variety manga being released these days. In particular, or in general, I’d like to make small, niche, manga publishers my pick of the year. Specifically, Glacier Bay Books continues to produce highly engaging releases and Star Fruit Books has brought Hideshi Hino back in English as part of a steadily developing catalogue of interesting print manga.

KATE: I want to echo what Ash is saying about small presses such as Glacier Bay Books and Star Fruit: they’re bringing all kind of cool, off-beat titles to the American market that otherwise wouldn’t be translated. In a market that’s so thoroughly saturated in isekai titles and formulaic high school romances, it’s great to have some meaningful alternatives, so I’m making these two presses my “manga of the year.”