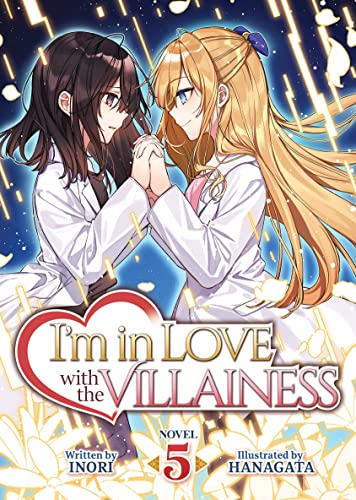 KATE: Any week that brings a new volume of Skip and Loafer is a good one in my book, so I’ll make that my pick. I’ll probably also buy Bomba, though I have a sinking feeling I might ultimately regret that decision, given that the most recent wave of Tezuka licenses have been fair-to-middling.

MICHELLE: I’ve got to admit I’m pretty wary of Bomba, and much else on the list are new volumes of series I haven’t started yet. So, even though I’m far behind, I’ll also pick the final I’m in Love with the Villainess this week.

ASH: I’m curious about Bomba, for sure. And one of these days I really will get around to reading Skip and Loafer. But in the meantime, I’ll rely on my good ol’ standby Junji Ito and make The Liminal Zone my official pick.

ANNA: I feel guilty about not getting around to I’m in Love with the Villainess yet, so that’s my pick this week.

MELINDA: I’m not incredibly attached to anything this week, so I will give a little shout-out to volume 17 of To Your Eternity. I haven’t read any of the manga so far, but I’ve enjoyed the anime, so I’m going to guess I might also like to read it—maybe even more so.