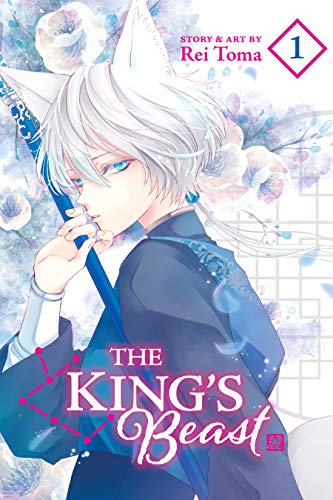 KATE: If you’re looking at this week’s new arrival list and thinking, “been there, read that,” why not check out Glacier Bay Books’ catalog? This indie manga publisher has been putting out a small but steady stream of manga by artists who aren’t writing stories about super-powered boys or boy-crazy teens. Though the catalog is a little hit-or-miss, Popicomi and <i<Glaeolia have some genuinely awesome material, and Glacier Bay’s new series En-Chan’s House looks promising.

SEAN: I think the digital version has been out for a few weeks now, but any excuse to pick Witch Hat Atelier is a good excuse. That said, I am also intrigued by She’s the Cutest… But We’re Just Friends!”, whose plot appears to be “I met this hot girl who loves gaming and we did not immediately fall in love.” Certainly a rare plot in Japanese media!

MICHELLE: I’m definitely intrigued by Sasaki and Miyano and The Vampire and His Pleasant Companions, but since I know for sure that I enjoy Rei Toma’s particular brand of shoujo fantasy, I’m going to choose The King’s Beast this time!

ASH: I’m very happy to back up Kate’s highlighting of Glacier Bay Books – I just recently go my hands on the second Glaeolia anthology and it looks great. That being said, like Michelle, I’m also really looking forward to the debut of Rei Toma’s The King’s Beast.

ANNA: I’m a big fan of Witch Hat Atelier, but I have to say that I’m really looking forward to Rei Toma’s The King’s Beast. I thought that The Water Dragon’s Bride was a great artistic leap forward, so I’m curious to find out what will happen when she returns to the world of Dawn of the Arcana.