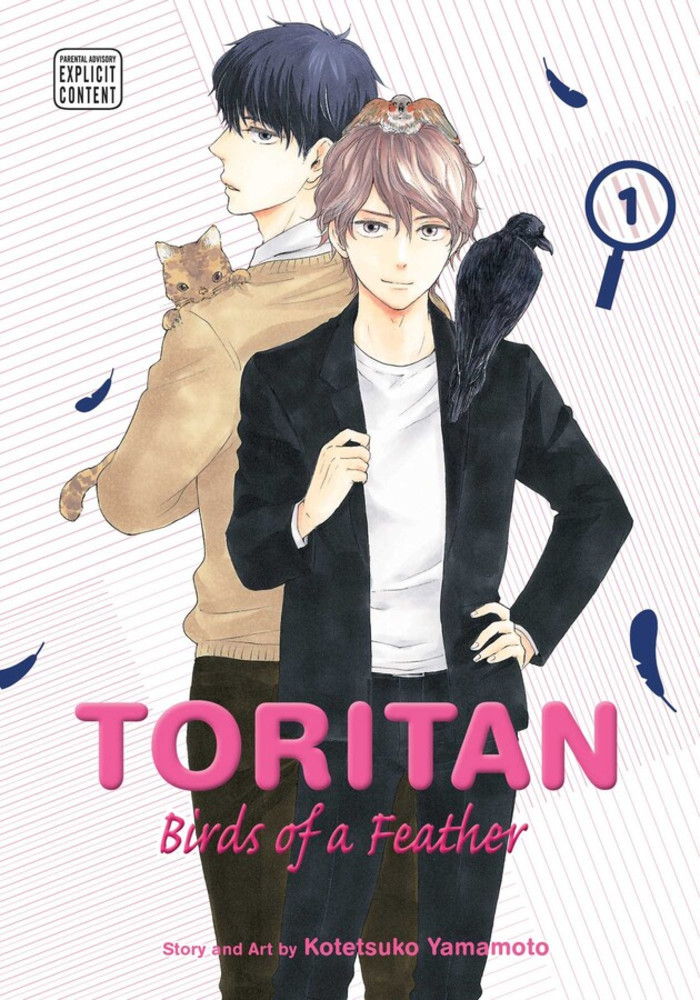 KATE: I’ll be honest: even though there’s a tidal wave of manga heading our way, there isn’t much on this list that I’m jazzed about. One bright spot, however, is the return of Svetlana Chmakova’s Night School: The Weirn Books in a new, deluxe edition. If you know a middle-schooler who loves supernatural mysteries, steer them to Night School, which has sharp art, good characters, and just the right mix of sass, humor, and scares for tweens.

MICHELLE: I am kind of intrigued by the prospect of revisiting Chobits, since it’s been a very long time since I first read it, but I’m most looking forward to getting caught up on Ran the Peerless Beauty. It’s a soothing sort of shoujo series and I’ve fallen a few volumes behind. Time to remedy that!

ANNA: I’m most excited for the third volume of Given, I really like the way this series started and the combination of teen angst and rock music is compelling.

ASH: The next volume of Given is very high on my list this week, too, but I’ll give my official pick to SuBLime’s other release this week, the debut of Toritan: Birds of a Feather, which sounds like it should be delightful.

SEAN: Given I’ve had no power, water or Internet since Tuesday, I feel a lot like Myne. Ascendance of a Bookworm’s new novel is my pick.

MELINDA: I’d like to give a shout-out to Kate’s pick this week, because I really loved Night School when it first came around. But I think I share a pick with Ash. A man who talks to birds is kind of an irresistible hook for me, so I’m ready for SuBLime’s Toritan: Birds of a Feather.