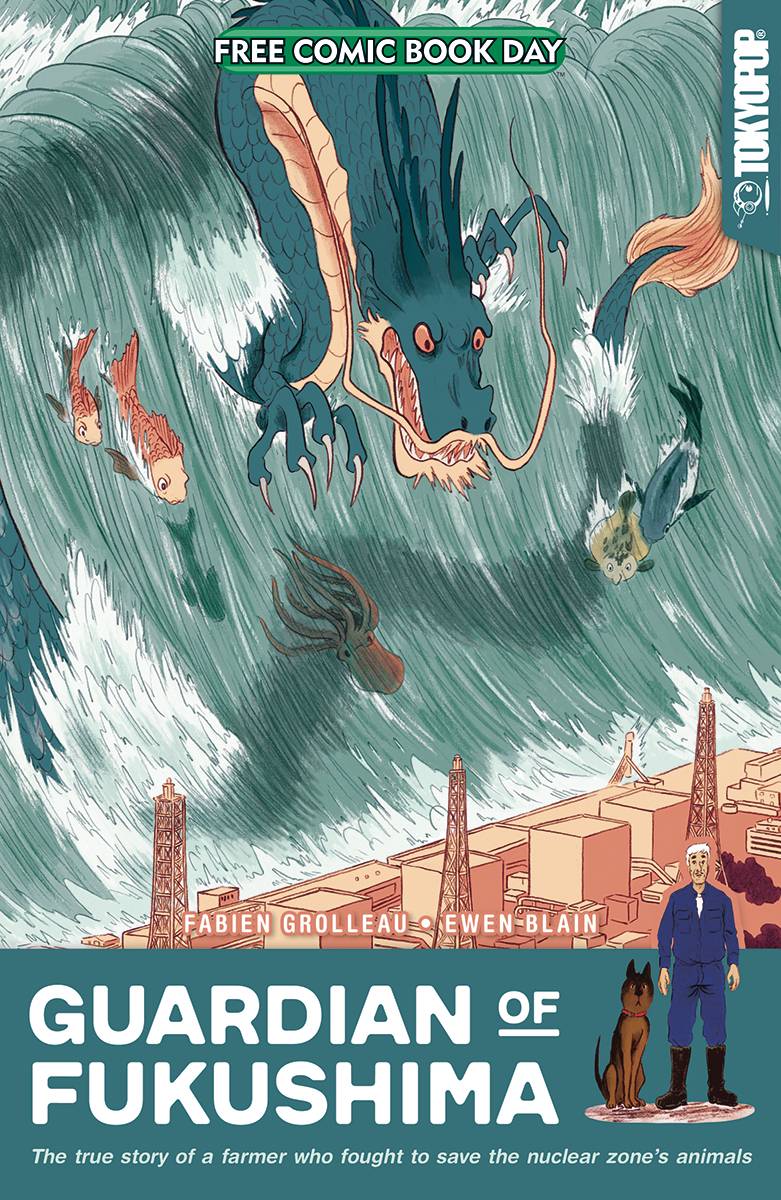 When it comes to manga commentary, I freely admit that I’m more of a reader than a listener. Mangasplaining, however, is helping change my mind about manga podcasts. Every week, Deb Aoki, David Brothers, Christopher Butcher, and Chip Zdarsky analyze manga old and new, from classic titles such as AKIRA to fan favorites such as Wotakoi: Love Is Hard for Otaku. The Mangasplainers are frequently joined by industry professionals for interesting conversations about translating, publishing, and creating manga; among their most recent guests were Jamila Rowser, founder of Black Josei Press, and Ken Niimura, a Spanish-Japanese artist best known for his work on I Kill Giants. Complementing the podcast is MSX: Mangasplaining Extra, a weekly newsletter written by Deb, Christopher, and Andrew Woodrow-Butcher that focuses on their newest venture: translating and publishing manga for North American readers.

Deb Aoki offers an in-depth look at the North American manga market. Though global supply issues have made it more difficult to bring readers their favorite series in print, manga sales reached a record high in 2021. As VIZ Media’s Kevin Hamric observes, “Manga is no longer a niche category. It is now a mainstream/mass category.” [Publisher’s Weekly]

Free Comic Book Day is tomorrow! Several manga publishers will have kid- and teen-friendly titles, from VIZ’s Pokémon Journeys to Tokyopop’s Guardian of Fukushima, a graphic novel about Naoto Matsumura, a farmer who defied government orders by returning to Fukushima to save his animals. [Free Comic Book Day]

On Wednesday, Seven Seas unveiled four new manga licenses: Gap Papa: Daddy at Work and at Home, The Knight Blooms Behind Castle Walls, My Sister The Cat, and No Longer Human… In Another World, “a dark comedy starring a famous historical writer who would honestly rather die than live out an isekai fantasy.” [Seven Seas]

If you plan to be in Tokyo next March, why not check out the Spy x Family musical, which will have its premier at the Imperial Theater? [Otaku USA]

Good news for yuri manga fans: Erica Friedman’s By Your Side: The First 100 Years of Yuri Anime and Manga is now available for pre-order. Her book is the first of its kind in English, offering a thoughtful, wide-ranging exploration of “the key creators, tropes, concepts, symbols and titles of the first 100 years of the Yuri genre.” [Okazu]

Sam Sattin chats with Masha Zhdanova about his latest project: a reboot of Osamu Tezuka’s Unico. “Unico in particular I found to be a fascinating character who is often misunderstood,” Sattin observes. “Unico was created for children, but like many of Tezuka’s child-oriented fables, the character’s story is complex, emotional, and chock full of meaning… In it, I see an amazing story that could simultaneously serve a new generation of readers and honor Osamu Tezuka’s work.” [Women Write About Comics]

Jeff Trexler, the Interim Director of CBLDF, sounds a cautionary note about Free Comic Book Day, noting that retailers need to be vigilant about which books they give away, and to whom. “The new comic’s code is an algorithm,” Trexler observes. “What people are trying to do is not simply the fact that they’re trying to get retailers arrested or school teachers arrested or librarians arrested. They recognize in the age of Twitter, you don’t have to do that. All you have to do is get them shamed or banned. You can mass swarm a retailer and report them to Facebook or Twitter for selling pornography.” [ICv2]

Congratulations to Megan D., who celebrates the tenth anniversary of The Manga Test Drive this week! You can help her mark this milestone by checking out her recent reviews of Dick Fight Island (NSFW, as you might imagine), Hinadori Girl, Wanted, and Peepo Choo. Over at Book Dragon, Terry Hong posts a review of Gengoroh Tagame’s Our Colors, “another poignant, empowering, gay-centered narrative… translated by queer manga expert Anne Ishii.”