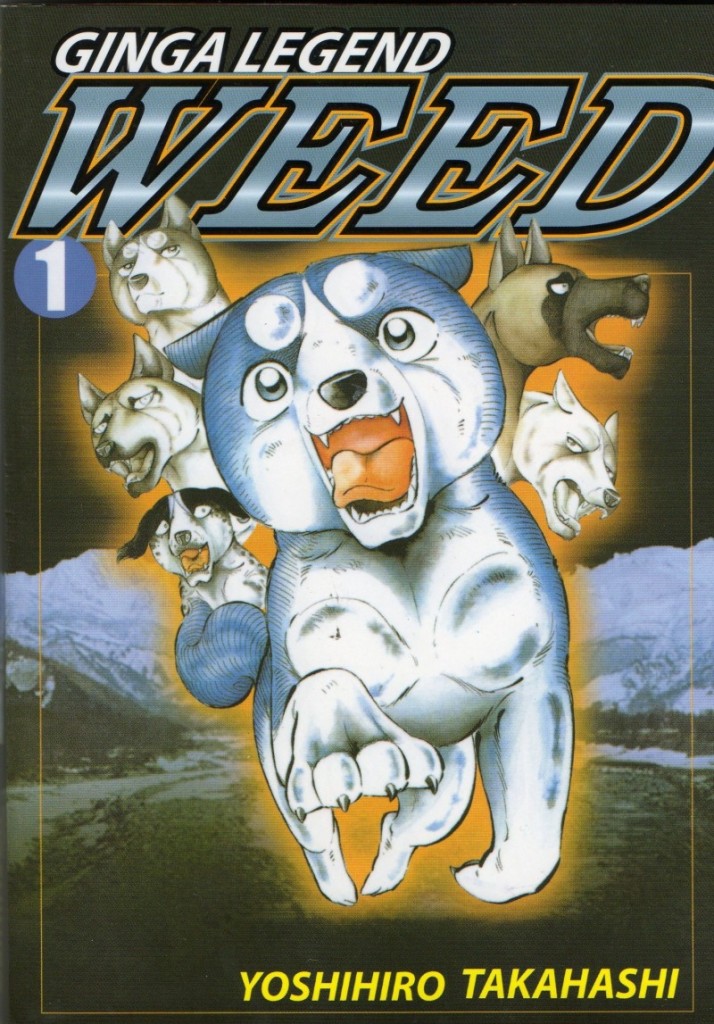 As a critic, I tend to focus on how stories are told, rather than how they make me feel. Much as I’d like to chalk up that tendency to rigorous academic training or a Vulcan-like disposition, I’m afraid the underlying reason is much simpler and less flattering: I’m a snob.

I should qualify that statement by saying that I’m not really a snob, but I’ve spent enough time in the Ivory Tower to know that I’m supposed to appreciate the difference between Great Art and commercial crap, between penetrating explorations of the human condition and cheap sentiment. Crying while watching Sansho the Bailiff? Perfectly OK — it’s a Criterion film based on a critically regarded novel! Crying while watching Marley & Me? Intellectually suspect — it’s a mawkish paean to dog ownership, and an obvious play for the audience’s sympathy!

Except I’m more likely to weep buckets while watching Marley & Me.

OK, that’s only partially true. I cried harder during the final reel of Marley & Me than I did during the final reel of Sansho the Bailiff, though both left me devastated. But you grasp the point: Sansho the Bailiff may be a deep, moving statement about cruelty, sacrifice, and loyalty, but on an autonomic level, Zushio and Anju’s plight can’t hold a candle to a pooch in peril.

Which leads me to Ginga Legend Weed. The story is, in fact, a sequel to Ginga: Nagareboshi Gin, an eighteen-volume manga about an Akita who abandons his human master, joins a pack of feral dogs, and wrests control of the Ōu Mountains from a powerful, demonic bear nicknamed “Red Helmet.” Ginga Legend Weed picks up the thread several years after Akakabuto’s defeat: Gin’s mate, Sakura, has given birth to a pup, but is unable to raise him. On her deathbed, she implores an English Setter named GB to bring Weed to his father, thus initiating the first of many battle arcs that will pit Weed against a genetically altered dog, a vicious baboon troupe, a dog army led by an evil German Shepherd named Victor, and a “large hybrid bear.” (Actually, I have no idea what a “large hybrid bear” is, though it certainly sounds dangerous and impressive. Thanks, Wikipedia!)

As a well-trained product of a fancy-pants university, I can say with confidence that Ginga Legend Weed suffers from a host of structural problems. The pacing is uneven; the action sequences are repetitive, recycling the same attacks again and again; and the script is both tin-eared and thoroughly sentimental, ascribing a full complement of human emotions and motivations to its canine characters. Were I to judge Ginga purely on the quality of its execution, I’d have to proclaim it a mediocre specialty product calculated to appeal to a particular audience, the kind of readers who aren’t likely to roll their eyes dismissively when a puppy cries out for his mommy. Readers like… well, me.

Trading my critic’s cap for a dog lover’s,  I can see the obvious skill behind Yoshihiro Takahashi’s drawings; he’s spent many hours observing canine body language and facial expressions, and uses flattened ears, tucked tails, and raised hackles to show the full extent of his characters’ emotional states. Takahashi is also a student of canine social behavior. His dog societies may use human terms to describe each member’s rank — general, captain, and so forth — but Takahashi clearly grasps pack dynamics; canine power struggles frequently drive the plot, as dogs vie for alpha status and bully weaker members of the group.

What Ginga Legend Weed does most powerfully, however, is take the core values of a Shonen Jump manga — “friendship, effort, victory” — and apply them to a story about a young dog trying to find his place in the world. Weed’s unswerving commitment to his friends, his willingness to risk his life for others, and his ability to rally dogs to his cause are, perhaps, a bit absurd — he’s Naruto in quadriped form — but his efforts remind us that dogs are emotionally complex, intelligent creatures capable of forming deep attachments. For an animal lover like me, Ginga affirms the warm, affectionate bond I have with my own dog while stoking my indignation that many human-canine relationships are fraught with violence and neglect. (Many of the characters have been abandoned or abused by their human masters.) That may not have been Takahashi’s intended message, but that’s how Ginga Legend Weed made me *feel.*

And speaking of my emotional response to Ginga Legend Weed, yes, I did sniffle a bit while I read, especially during a story line involving a pup who’d been cruelly separated from his mother. And yes, I felt compelled to write a check to the Humane Society when I finished. I don’t know if either of those actions are testament to Ginga‘s quality, exactly, but they speak to its ability to push my emotional buttons. And sometimes knowing that I’m still attuned to my inner sap is reward enough for a highbrow gal like me.