SEAN: It’s July, and I am joyful for the many volumes of manga we are getting. 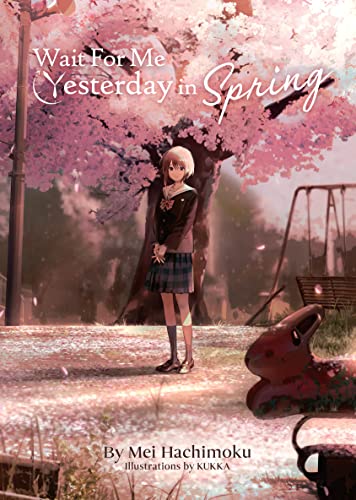 SEAN: Airship debuts, in both print AND digital, Wait For Me Yesterday in Spring (Kinou no Haru de, Kimi wo Matsu), a novel by the creator of The Tunnel to Summer, the Exit of Goodbyes. It’s time travel! It’s bittersweet! It’s not based on a film, but I suspect a film of it may come soon.

MICHELLE: Ooh, this looks up my street.

And they have an early digital release of Mushoku Tensei: Jobless Reincarnation 18.

Dark Horse has an 11th hardcover of Berserk Deluxe.

ASH: These continue to be massive, but I’m happy to be upgrading my series collection.

Drawn and Quarterly has Talk to My Back (Shin Kilali), a classic 80s Garo manga from classic Garo creator Murasaki Yamada, one of the major feminist manga creators. The story of a housewife who examines her own faults after her husband has an affair, it’s an unflinching look at marriage and womanhood.

ASH: I was fortunate to get my hands on an early copy of this and can confirm it is great.

ANNA: This sounds like the type of critically acclaimed manga that I should read, but I never get around to because I’m not sure if my psyche can stand an unflinching look at marriage and womanhood.

MICHELLE: A Discord server I’m on has a reaction emoji that says “this TBH.” Please imagine that I have just deployed it here.

ASH: It most certainly is not! I reviewed the original edition of this collection back when it was first released; glad to see it in print again.

SEAN: Ghost Ship gives us Fire in His Fingertips: A Flirty Fireman Ravishes Me with His Smoldering Gaze 4 and SUPER HXEROS 8. 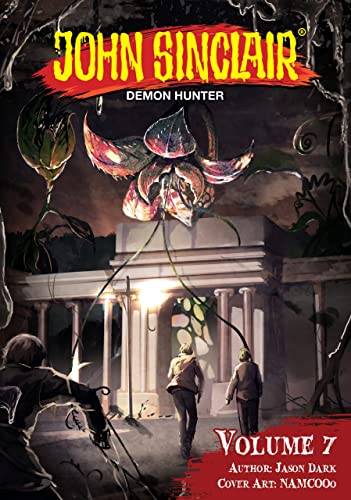 From J-Novel Club we get Doll-Kara 2, Fantasy Inbound 3, John Sinclair: Demon Hunter 7, Min-Maxing My TRPG Build in Another World 5, and A Wild Last Boss Appeared! 9.

Kodansha Manga, print-wise, has Attack on Titan Omnibus 5, Blood on the Tracks 9, Ciguatera 3, Fairy Tail: 100 Years Quest 10, Fairy Tail Manga Box Set 6 (the final box set for the main series), Gleipnir 11, Perfect World 12, The Seven Deadly Sins: Four Knights of the Apocalypse 4, Something’s Wrong With Us 9, To The Abandoned Sacred Beasts 13, and When Will Ayumu Make His Move? 6.

SEAN: Digitally the debut is My Maid, Miss Kishi (Maid no Kishi-san), a shonen romance from Magazine Pocket. A young man tries to make his maid happy. Sadly, he’s a klutz. And she’s stoic.

MICHELLE: I look forward to getting caught up on Ace of the Diamond! Which I realize I say every time.

ANNA: I haven’t gotten to Such a Treacherous Piano Sonata 1 yet either, but I intend to!

SEAN: One Peace has the 4th volume of I Belong to the Baddest Girl at School.

ASH: I enjoyed the start of this series; I should get around to reading more.

SEAN: On the manga side, they have Berserk of Gluttony 6, Daily Report About My Witch Senpai 2, Hello, Melancholic! 2, The Most Notorious “Talker” Runs the World’s Greatest Clan 2, My Deer Friend Nokotan 2, and Time Stop Hero 5.

SEAN: Square Enix has The Apothecary Diaries 5, The Great Jahy Will Not Be Defeated! 3, My Isekai Life: I Gained a Second Character Class and Became the Strongest Sage in the World! 2, and Soul Eater: The Perfect Edition 7. 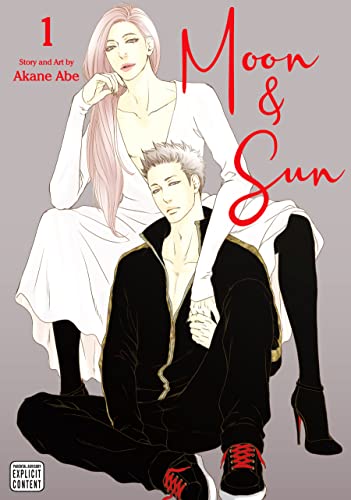 SuBLime debuts Moon & Sun (Tsuki to Taiyou), a BL title from Dear + involving a badass (?) yakuza and the owner and proprietor of a drag club.

MICHELLE: I love the cover to this one!

Tokyopop brings us the 2nd and final volume of Alice in Kyoto Forest and Mame Coordinate 2.

ASH: Both lovely, I’m sure.

Yen On gives us Banished from the Hero’s Party, I Decided to Live a Quiet Life in the Countryside 6, My Happy Marriage 2, and the 14th and final volume of My Youth Romantic Comedy Is Wrong, As I Expected.

And there’s a pile for Yen Press, including several debuts. Chitose Is in the Ramune Bottle (Chitose-kun wa Ramune Bin no Naka) is an adaptation of the light novel (also out by Yen), which runs in Square Enix’s Manga Up! This asks the question: what if high school manga starred the popular kid rather than the sullen loner?

Daughter of the Emperor (Koutei no Hitori Musume) is based off a Korean webtoon. A princess has memories of her previous life… and knows that the Emperor, her father, is trying to kill her!

SEAN: Magical Explorer (Magical Explorer – Eroge no Yuujin Kyara ni Tensei Shita Kedo, Game Chishiki Tsukatte Jiyuu ni Ikiru) is from Kadokawa’s Young Ace Up, and the fact that the title had to have 85% of it removed for the English release tells you a lot. It’s also based on a light novel Yen releases. 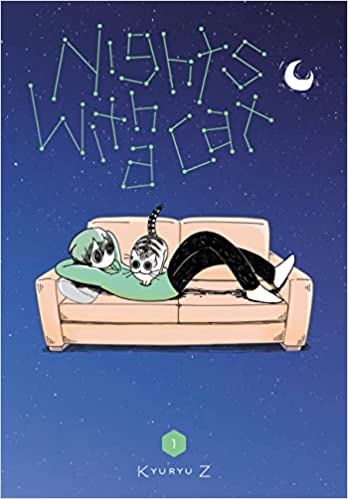 Nights with a Cat (Yoru wa Neko to Issho) is a comedy from Kadokawa about a man and his observations about his pet cat.

MICHELLE: I’ll always be willing to check out kitty manga.

SEAN: Lastly we get Shadows House, from Weekly Young Jump, and is the story of two “living dolls” who are employed in the house of some very shady nobles. This had an anime recently, and is quite popular.

Yen also has The Detective Is Already Dead 2, the 3rd and final volume of Divine Raiment Magical Girl Howling Moon, Hazure Skill: The Guild Member with a Worthless Skill Is Actually a Legendary Assassin 4, Let This Grieving Soul Retire 3, Love of Kill 8, Monthly Girls’ Nozaki-kun 13, A Witch’s Printing Office 6, and The World’s Finest Assassin Gets Reincarnated in Another World as an Aristocrat 3.

MICHELLE: The other day I was pining for more Nozaki and checked Amazon and discovered the new volume was just about out. I’m very much looking forward to this!

SEAN: Ending with a new Nozaki-kun volume is delightful. What else delights you?