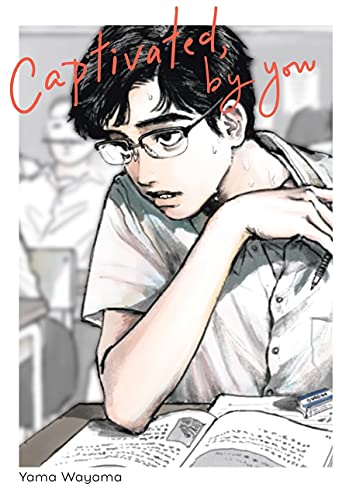 SEAN: Despite the temptation of picking Ghost Ship’s Booty Royale… OK, it’s not that much of a temptation… I’m making Captivated, by You my pick this week. I actually don’t know much about it, but it’s a one-shot hardcover and the title ran in Comic Beam, so I’m in.

MICHELLE: I am really looking forward to checking out Captivated, by You, but this week also sees a new installment of one of my favorite manga, The Night Beyond the Tricornered Window, and I can’t pass up the chance to pick it once again. This series is getting an anime in October, which I hope inspires more people to check out the manga. It’s great.

ASH: I so want The Night Beyond the Tricornered Window to be released in print! Until then, Captivated, by You is the debut I’m most curious about this week, so it earns my official pick. Though, I’m interested in reading Seaside Stranger, too, having heard good things about it…