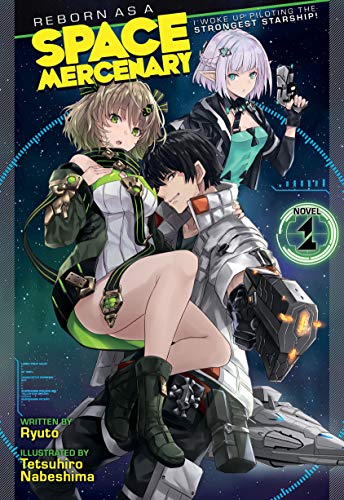 SEAN: Airship has an early digital debut. Reborn as a Space Mercenary: I Woke Up Piloting the Strongest Starship! (Mezametara Saikyou Soubi to Uchuusen Mochidattanode, Ikkodate Mezashite Youhei to Shite Jiyu ni Ikitai) and seems to be a standard isekai harem title, only in space rather than in fantasyland.

SEAN: Also, in print, we get the 2nd volume of Failure Frame: I Became the Strongest and Annihilated Everything With Low-Level Spells and, in early digital, we get Berserk of Gluttony 3.

Dark Horse has the 2nd volume of Keep Your Hands Off Eizouken!.

ASH: I still need to check out the first.

SEAN: J-Novel Club has two digital debuts, neither one in their main imprint. On the J-Novel Heart end, we get The Emperor’s Lady-in-Waiting Is Wanted as a Bride (Kouteitsuki Nyokan wa Hanayome Toshite Nozomare Naka), a story of a knight who lost her life protecting the crown prince. She then somehow finds herself in the future with all her memories… and now she’s ENGAGED to a prince? This seems fun.

SEAN: Also out next week is the first volume of Perry Rhodan NEO, from the J-Novel Pulp imprint. The adventures of Perry Rhodan have been around forever, and this is the 2011 reboot of the storyline. Space adventures, only probably without the isekai and harem like Reborn as a Space Mercenary. 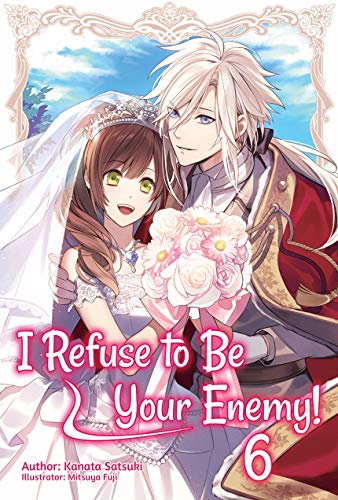 They’ve also got Black Summoner 2 (manga version), Campfire Cooking in Another World 3 (manga version), the 6th and final volume of I Refuse to Be Your Enemy!, and Sorcerous Stabber Orphen 12.

MICHELLE: Blood on the Tracks is riveting, but I need to be in the right mindset for it.

SEAN: The digital debut is Police in a Pod (Hakozume: Koban Joshi no Gyakushuu), a seinen title from Weekly Morning. A disheartened officer who is about to turn in her resignation is stunned at the new woman director who arrives at the station. This has been made into a live-action drama.

And we have The Hero Life of a (Self-Proclaimed) “Mediocre” Demon! 6, Nina the Starry Bride 3, Peach Boy Riverside 8, The Springtime of My Life Began with You 2, and Those Snow White Notes 6.

MICHELLE: Six volumes behind on Those Snow White Notes now.

SEAN: Seven Seas debuts the manga version of I Swear I Won’t Bother You Again!, whose light novel I have discussed. I found the light novel fantastic, but I’ve heard the manga tells the story quite differently. It runs in Gentosha’s Denshi Birz. 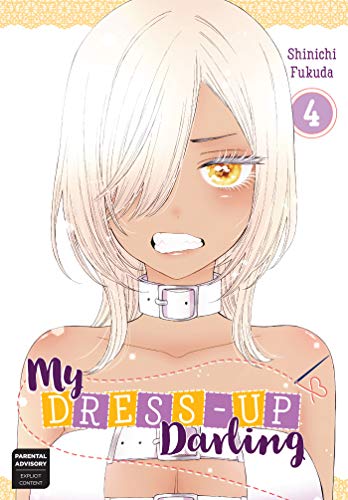 Square Enix has a 4th volume of My Dress-Up Darling.

ASH: I’m a volume or so behind, but I really liked the first couple.

Viz has two debuts. The first is Kirby Manga Mania, a collection of manga starring the game character. The other is World Piece, a Viz Original graphic novel about a boy who accidentally shrinks Earth to the size of a basketball.

ASH: Oh! I had forgotten about the Viz Original line!

SEAN: Other titles include Call of the Night 2, How Do We Relationship? 3, Komi Can’t Communicate 13, One Piece Omnibus 31, Pokemon Adventures Collector’s Edition 8, and Spy x Family 5.

MICHELLE: I need to check back in with How Do We Relationship?. I enjoyed the first volume.

ANNA: I need to check back in on Spy x Family.

ASH: I’ve been enjoying what I’ve read of both of those series!

Yen Press debuts Uncle from Another World (Isekai Ojisan), the story of a man who’s been in a coma for 17 years… then wakes to tell his nephew he’s been in another world! Despite the isekai, I’ve heard this is better than it sounds.

Yen also has For the Kid I Saw in My Dreams 6, Hinowa Ga CRUSH! 5, Kakegurui – Compulsive Gambler 13, Phantom Tales of the Night 7, The Saga of Tanya the Evil 14, Sword Art Online: Girls’ Ops 7, Tales of Wedding Rings 9, and the 3rd and final volume of Yoshi no Zuikara.

MICHELLE: I really liked the first volume of Yoshi no Zuikara. I’m excited for the conclusion.

SEAN: What manga gets you racing?