SEAN: Happy Mother’s Day! Let’s look for some manga that you can safely show to Mom. 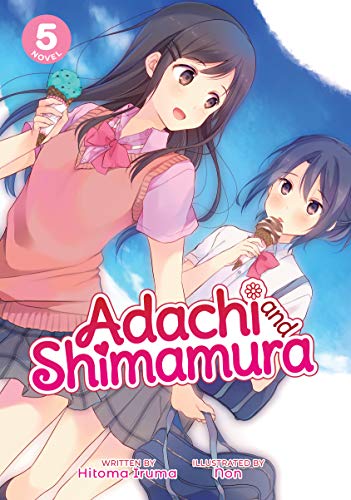 Debuting in print is Drugstore in Another World: The Slow Life of a Cheat Pharmacist. And we get the 2nd Muscles Are Better Than Magic as well.

ASH: I didn’t pick it up digitally, but am still vaguely intrigued by Drugstore in Another World.

SEAN: Dark Horse has a 6th omnibus volume for Gantz.

J-Novel Club has a few digital manga titles that I missed last time that are out this week. Apologies to An Archdemon’s Dilemma 5, Bibliophile Princess 2, and Record of Wortenia War 2. This is the danger of not adding “LLC” to your searches.

ASH: It can make a difference.

SEAN: As for this week, in terms of manga we have Ascendance of a Bookworm 7 and Mapping 2.

In terms of digital light novels, we get The Greatest Magicmaster’s Retirement Plan 9 and In Another World with My Smartphone 22.

Kodansha has a few print volumes next week. We get Don’t Toy with me, Miss Nagatoro 7, Sachi’s Monstrous Appetite 2, and Yuzu the Pet Vet 5.

MICHELLE: I still need to check out Yuzu.

ASH: I’ll have to admit the same.

SEAN: Digitally the debut is The Springtime of My Life Began with You (Kimi to Aoi Haru no Hajimari), a shoujo title from Dessert. The author’s had a lot of titles out over here, some from Kodansha (The Dorm of Love and Secrets, The Prince’s Romance Gambit) and some via Media Do’s many and varied company names (Heart Break Club). A popular guy is forced, as a punishment game, to ask out the quiet, shy girl in front of the whole class. The trouble is… he insists he really likes her!

ANNA: Those popular guys and their shenanigans!

MICHELLE: I know this concept is not the greatest, but I think the cover is pretty and enjoyed The Dorm of Love and Secrets, so I’ll be giving this a shot. 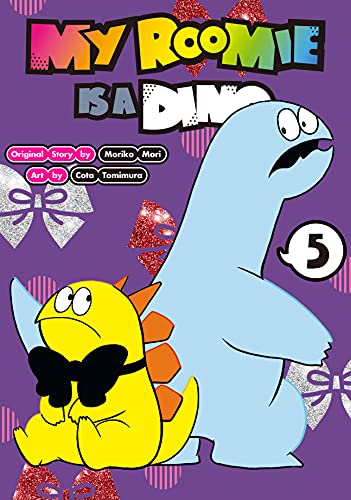 SEAN: We also get Ace of the Diamond 32, My Roomie Is a Dino 5, Nina the Starry Bride 2, Peach Boy Riverside 7, Saint Young Men 12, and Those Snow White Notes 4, voted “series most likely to get behind on” by Manga Bookshelf.

ANNA: I haven’t read the first volume so I’m sure I’m behind.

MICHELLE: Gah, so behind. It’s coming out especially quickly for some reason! I’m also in need of a mini-marathon on Ace of the Diamond.

SEAN: One Peace has the 2nd volume of isekai harem title Farming Life in Another World.

Seven Seas has FOUR debuts next week. We’ll start with My Alcoholic Escape from Reality (Genjitsu Touhi Shitetara Boroboro ni Natta Hanashi), the latest biographical manga from the creator of My Lesbian Experience with Loneliness, which promises to be as riveting as the previous book’s she’s given us. It ran in Matogrosso, put out by small publisher East Press.

SEAN: Ride Your Wave (Kimi to, Nami ni Noretara) is a one-volume manga adaptation of the movie of the same name, and ran in Shogakukan’s Deluxe Betsucomi.

SEAN: School Zone Girls is a title from Mag Garden’s MagComi about two troublemaking girls who’ve been together forever, but are they more than just friends? This seems to emphasize the comedy over the yuri.

Lastly, we get Thigh High: Reiwa Hanamaru Academy (Reiwa Hanamaru Gakuen), a Kodansha title from good! Afternoon, and is about an all-girls school… populated entirely by gorgeous crossdressing men. This one also seems to emphasize the comedy.

ASH: This could be hilariously good or hilariously bad – I’m not sure that I can resist finding out which.

MELINDA: I really don’t know what to expect from this.

SEAN: Also out: Dungeon Builder 4 and Uzaki-chan Wants to Hang Out! 5. 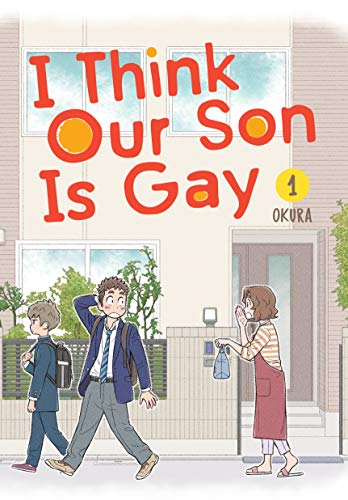 Square Enix debuts I Think Our Son Is Gay (Uchi no Musuko wa Tabun Gay), a Gangan Pixiv title about a mom who has realized that her son is keeping a secret. This is supposed to be very good.

ASH: Really looking forward to this one.

MELINDA: I’m excited to read this one!

SEAN: They also have By the Grace of the Gods’ 2nd manga volume.

SuBLime wins the title of the week competition with the debut of Dick Fight Island (8nin no Senshi), a long-running title from Libre Shuppan’s Be x Boy Gold. The synopsis… is pretty much not work safe, but can probably be guessed from the title.

ANNA: I don’t think anyone could buy that manga and be confused about what they’re getting.

ASH: I likewise suspect that it is unlikely.

Speaking of BL, Tokyopop has a one-shot title, The Treasure of the King and the Cat (Ou to Neko no Himitsu), about a king investigating a series of disappearances who gets caught up in magic.

They also have Ossan Idol 3.

SEAN: That’s it. See anything maternal? I Think Our Son Is Gay looks like the best choice. I’d avoid Dick Fight Island. Unless your mom loves BL.