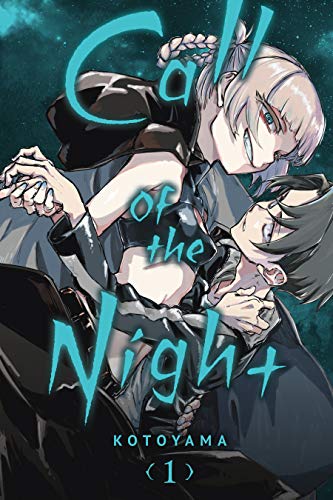 MICHELLE: There are new volumes of several series I enjoy coming out, and I’ll definitely be picking those up, but what grabs my attention the most is a josei debut. Nina the Starry Bride doesn’t have the most original-sounding plot, it seems, but a) it’s josei and b) I can’t help it—that cover is just really neat! I look forward to checking it out.

SEAN: I love josei manga, and will certainly check out Nina. But my pick(s) are the one-two punch of Shonen Sunday titles, as Komi Can’t Communicate and Sleepy Princess in the Demon Castle are two of my top favorites right now.

ANNA: I’m interested in Nina the Starry Bride but I’m also curious about Call of the Night because I generally like Shonen Sunday titles and vampires!

ASH: Since it’ll be the last time that I can choose it, I Hear the Sunspot: Limit gets my official pick this week. I’ve been greatly enjoying the series and its predecessors from the beginning, so I don’t expect that to change with the ending.