SEAN: Middle of March, and still manga out there in the wild.

ASH: And plenty of it, too!

SEAN: Airship has two print releases, as we see Kuma Kuma Kuma Bear 5 and The Sorcerer King of Destruction and the Golem of the Barbarian Queen 2. 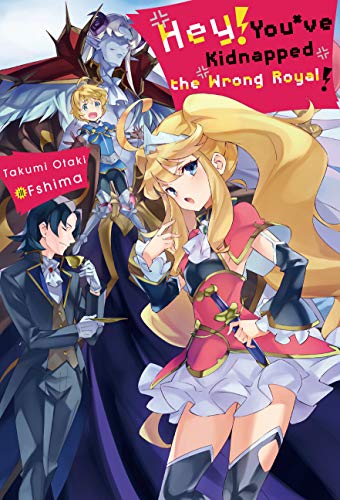 Cross Infinite World has a new one-shot light novel, Hey! You’ve Kidnapped the Wrong Royal!. The Demon Lord has arrived, and he’s kidnapped… our heroine’s brother? That can’t be right! Wait, he thinks her brother is CUTER? OK, this means war! This sounds deeply silly.

SEAN: Dark Horse has the third and final volume of Danganronpa Another Episode: Ultra Despair Girls.

Only one J-Novel Club title next week, Monster Tamer 3.

Three print books from Kodansha Manga next week: I’m Standing on a Million Lives 9, Perfect World 5, and That Time I Got Reincarnated as a Slime: Trinity in Tempest 3. Oh, and Blood on the Tracks 5, I guess that’s Kodansha Manga now? Rebrands confuse me.

MICHELLE: Man, I just cannot get caught up on Blood on the Tracks!

ASH: I need to catch up on Perfect World, myself!

SEAN: Digital debuts? There’s two! One is Attack on Titan: No Regrets, the Complete Color Edition! Endure Levi’s tragic past all over again… IN COLOR. There’s new bonus content too, so be sure to double dip.

ASH: I’m so used to digital coming out before print these days, I hadn’t realized this wasn’t already available!

Also debuting is Blue Lock, a soccer manga from Weekly Shonen Magazine. The covers make the leads look slightly unbalanced, though I suspect it won’t play out as a soccer-horror title.

MICHELLE: You know I will be all over a new shounen sports series. 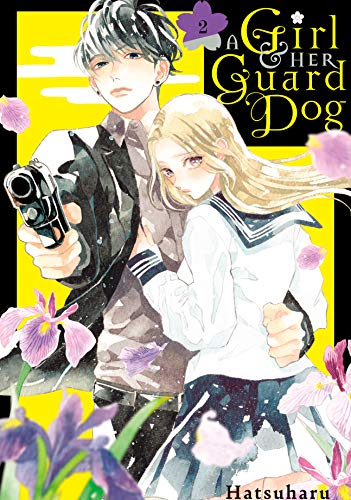 One Peace has a light novel – The Reprise of the Spear Hero 3 – and a manga – The Rising of the Shield Hero 15.

And there’s more digital Alice in the Country of Hearts. This time we get Ace of Hearts and Knight’s Knowledge 1-3, so for those who love Ace, this is your week.

ASH: I’m still glad to see the Alice books being made available again.

SEAN: Udon Entertainment should – hopefully – have the 4th volume of The Rose of Versailles.

MICHELLE: That would be nice!

ANNA: Looking forward to it!

SEAN: Vertical… erm, Kodansha Books… has an ebook version of Zoku-Owarimonogatari, the “final” volume of the Monogatari series.

Viz has one debut, a spinoff from BEASTARS called Beast Complex. It seems by the description to be a short story collection set in the world. It runs in Bessatsu Shonen Champion.

ASH: I’m a few volumes behind reading BEASTARS, but that probably won’t stop me from picking this one up.

MICHELLE: Gah, I am so behind on so much.

SEAN: Lastly, though still Viz, Hayao Miyazaki’s two autobiographies, which came out in print some time ago, will be digital! Starting Point: 1979-1996 and Turning Point: 1997-2008. Both must-reads.

Is this not enough? Good thing there’s more March to go.