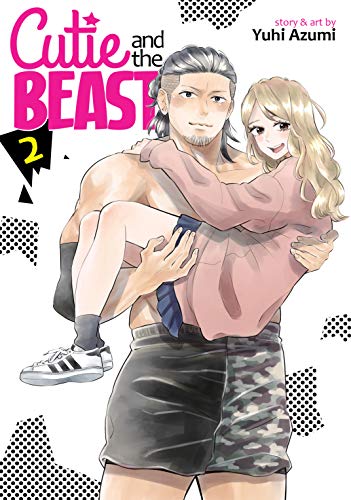 SEAN: Not a lot of manga I’m really interested in this week, so my eyes turn to light novels. The Ideal Sponger Life is one of those “don’t judge a book by its cover” novels, which starts off a bit male fantasy but gets better as it goes along. I’m also very interested in the 2nd volume of Roll Over and Die, which combines yuri and grimdark in a way that doesn’t make me run screaming. Still, despite its manga being out already, Sponger Life is a debut, so I’ll go with that as the pick.

MICHELLE: There’s not a whole lot that tempts me, either, but I am at least somewhat interested in checking out Cutie and the Beast, so I will pick that this time.

ASH: I liked the first volume of Cutie and the Beast so I do plan on reading more, but my pick this week goes to Magus of the Library – I simply cannot resist fantasy librarians.

ANNA: I haven’t read the first volume of Cutie and the Beast yet, but out of everything coming out this week, that series is what I’m most likely to read next.