SEAN: The end of August, a time when most people think back on the good things about summer. Like manga!

ASH: At least some things were good!

SEAN: We start off with Ghost Ship, which has a 3rd volume of Destiny Lovers.

J-Novel Club debuts Monster Tamer (Monster no Goshujinsama), which comes from the Monster Bunko label, so it’s a specialty. The plot sounds like Arifureta. A lot like Arifureta, honestly. Perhaps a bit less dungeons and more forests, but…

They also have the 4th Demon Lord, Retry! and a 3rd manga volume for Sweet Reincarnation.

MICHELLE: I’m happy about Wave, Listen to Me! but mostly can’t wait ’til the end of September, when volume four (with material I haven’t already read digitally) comes out!

ANNA: I’m also happy about Wave, Listen to Me!. 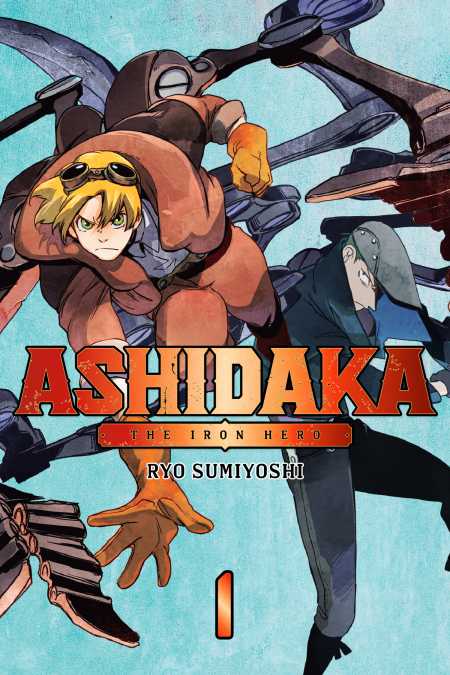 SEAN: Digitally the debut is ASHIDAKA – The Iron Hero (Tekkai no Senshi). This has been getting a simulpub release, but now the first volume is out. Hope you like metal arms. It runs in Monthly Shonen Magazine, and appears to be very old-school shonen. I’m hoping for big eyebrows.

SEAN: You can also enjoy digital volumes for Abe-kun’s Got Me Now! 3, Altair: A Record of Battles 21, Guilty 6, Hotaru’s Way 15 (a final volume), I Fell in Love After School 7, Kounodori: Dr. Stork 16, Love Massage: Melting Beauty Treatment 6, Waiting for Spring 13, and When We Shout for Love 3 (also a final volume).

MICHELLE: I think this was originally the final volume of Waiting for Spring, too, but now there’s a fourteenth one with side stories and bonus content. In any case, I’m reading a bunch of these.

SEAN: Seven Seas is still doing the “yay, we can print books again!” thing. No print debuts, but we get Accomplishments of the Duke’s Daughter 6, Akashic Records of Bastard Magical Instructor 9, Arifureta Zero 3 (manga version), A Centaur’s Life 18, Magika Swordsman and Summoner 13, My Room Is a Dungeon Rest Stop 3, Neon Genesis Evangelion: Anima 3, Non Non Biyori 13, and Re: Monster 5. A lot of those had their digital version out already.

ASH: I’m not following many of these very closely, but I am glad to see print starting back up again.

SEAN: Digitally there are some debuts. Sazan and Comet Girl (Sazan to Suisei no Shoujo) is a done-in-1 omnibus from LEED Magazine’s Torch, and, despite being a LEED publication, does not appear to be in the style of Golgo 13. It’s a sci-fi story. It’s also in full color.

ASH: I’m curious about this one, though I’ll likely wait for the print volume.

SEAN: In light novels, we have The Saint’s Magic Power is Omnipotent (Seijo no Maryoku wa Bannou desu). An OL gets summoned to be the Saint… but gets rejected. Now she’s trying to live a slow life, but it quickly becomes apparent that maybe she is a saint after all.

Square Enix gives us The Misfit of Demon King Academy 2 and Suppose a Kid from the Last Dungeon Boonies Moved to a Starter Town 2 (manga version).

Tokyopop has a 2nd volume of Koimonogatari: Love Stories.

Vertical has quite a bit. They haven’t publicly announced most of it, but given it’s there on their web page for all to see, I don’t feel guilty talking about it. They’re debuting some digital NISIOISIN novels. We get Owarimonogatari 1 & 2, Katanagatari 1-3, and Zaregoto 1-3. This would catch us up with the print releases… except they’re also putting out the 4th and final Katanagatari omnibus in print only. Oh yes, and a 4th Bakemonogatari manga volume in print.

They also, in non-NISIOISIN products, have The Complete Chi’s Sweet Home box set. 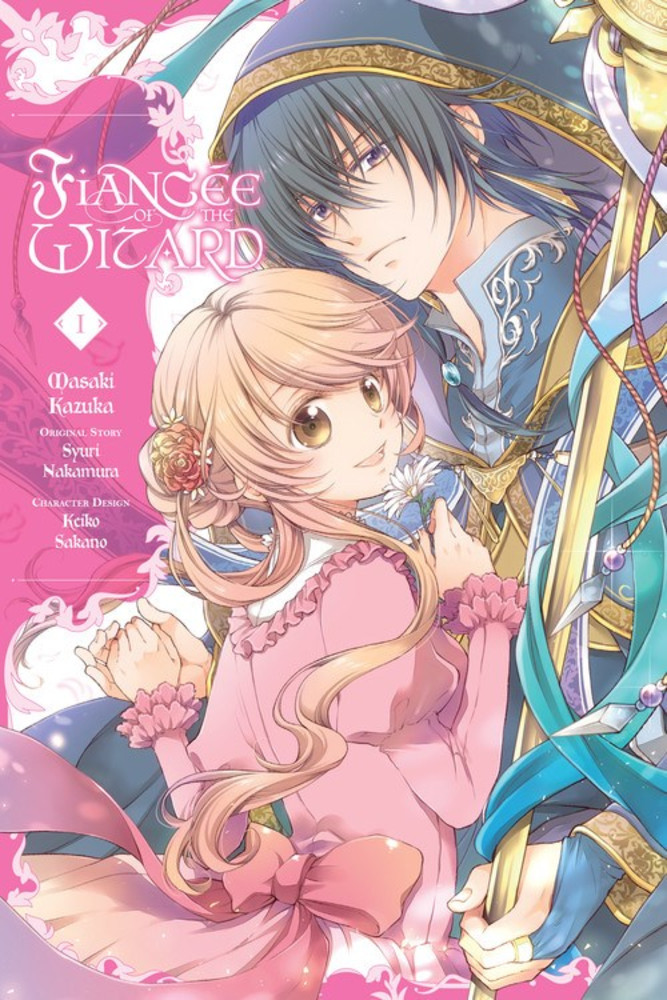 SEAN: Lastly, Yen has some titles that slid back a week. Including The Garden of Words, the latest Makoto Shinkai multimedia emotional gutcruncher novel. Yen On also has Goblin Slayer 10, which is… not a Makoto Shinkai title.

ASH: Nope. It most definitely is not

SEAN: On the manga end, Yen debuts Fiancee of the Wizard (Mahoutsukai no Konyakusha), a Kadokawa title from one of their shoujo fantasy magazines. It’s a reincarnation isekai, but with a female lead, and is based on an as-yet unlicensed light novel.

MICHELLE: This seems pretty romance-heavy, at least by its description: “When a woman is reborn into a world of swords and sorcery as a young girl, her new life takes a turn for the fantastic as she meets an impossibly handsome yet surly son of a wizard. A future of magic, adventure, and romance awaits!”

ANNA: OK, I’m now much more intrigued by this description!

ASH: Potentially promising, for sure. (Even if I am well beyond burned out on most isekai.)

Typing ‘manga version’ a lot. It’s a multimedia world. What media are you consuming?