SEAN: The Yen Press juggernaut is back.

Let’s start with Yen. They have a couple manga debuts. Rascal Does Not Dream of Bunny Girl Senpai is the manga version of the popular light novel. This arc is a done-in-1 omnibus.

I Love You So Much I Hate You (Nikurashii Hodo Aishiteru) is an office romance yuri about two professional working women with a rivalry… or is it?

MICHELLE: I hope this is something kind of complicated, but I guess we shall see.

ASH: I do like that we’re starting to see more yuri with adult characters.

SEAN: I Don’t Know How to Give Birth! (Shussan no Shikata ga Wakaranai!) is a comedic essay manga about the author struggling with her first-time pregnancy. It looks fun.

ASH: I’m super-curious about this one. 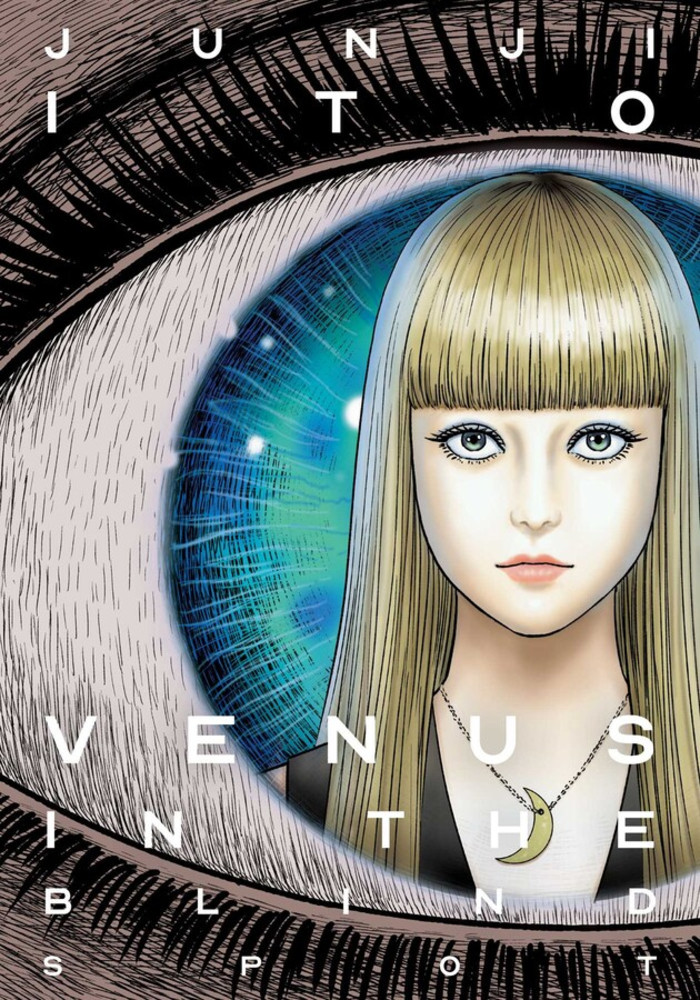 ASH: You weren’t kidding about the return of the juggernaut! And this is just the manga. Out of these, Phantom Tales of the Night is what has most of my attention.

SEAN: As for Yen On, it also has some debuts. Interspecies Reviewers should already be familiar from the manga and anime: this is a light novel version.

The Demon Sword Master of Excalibur Academy (Seiken Gakuin no Maken Tsukai)… yup, another demon lord in a magical academy.

MICHELLE: How many does that make now? At least three.

SEAN: Also: Sword Art Online 20, Rascal Does Not Dream of Petite Devil Kouhai, Final Fantasy I*II*III: Memory of Heroes, Do You Love Your Mom (and Her Two-Hit, Multi-Target Attacks?) 6, The Dirty Way to Destroy the Goddess’ Heroes 4, Bottom-Tier Tomozaki-kun 4, and 86 ~Eighty-Six~ 5.

From Viz: Venus in the Blind Spot is a best of collection from Junji Ito, and also has the exact same meter as “Mirror in the Bathroom” by The English Beat.

MICHELLE: My brain automatically went to “Heroes in a Half-Shell.” Which is strange, considering I never watched that show.

ASH: Hahaha! Whatever the meter, I’m always glad for more Ito in English.

MELINDA: I’m on board for this!

MICHELLE: Hooray for more Ooku, but after the cliffhanger at the end of volume two, it’s Blue Flag I am desperate for.

ASH: Oh! This is a good week for Viz. And a bad week for my wallet; I’m reading most of these.

ANNA: Yes, super anxious to read the next volume of Blue Flag.

MELINDA: Ooku! And okay, I’m behind on Blue Flag, but I definitely want to know what all the fuss is about.

SEAN: Vertical has the 3rd Don’t Toy with Me, Miss Nagatoro.

Udon has a 3rd Rose of Versailles omnibus, meaning I’m already behind.

MICHELLE: I only just got volume two last Friday!

ASH: I got the second volume on Saturday, but go ahead and bring on the third!

SEAN: Tokyopop has a 2nd volume of The Fox and Little Tanuki.

Sol Press has the 3rd Redefining the Meta at VRMMO Academy novel.

Seven Seas debuts a spinoff. The Ancient Magus’ Bride: Jack Flash & Faerie Case Files (Mahou Tsukai no Yome Shihen.75 – Inazuma Jack to Yousei Jiken), which should be a lot of fun for fans of the main series. 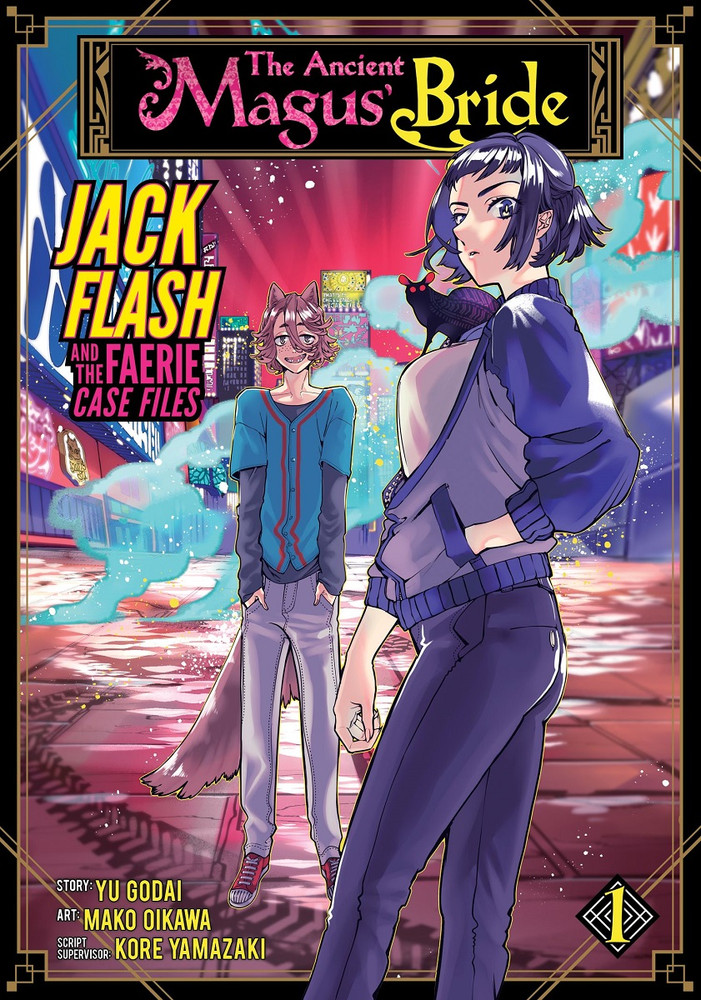 MICHELLE: Huh! I’ll have to check this out.

ASH: I’m a fan of The Ancient Magus’ Bride and I’m a fan of the writer Yu Godai, so I’m doubly-excited for this release.

SEAN: Also from Seven Seas: Toradora! 9 (manga version), Skeleton Knight in Another World 5 (print), Reincarnated As a Sword 3 (manga version), Plus-Sized Elf 5, How to Train Your Devil 3, How NOT to Summon a Demon Lord 8 (manga version), Haganai: I Don’t Have Many Friends 18 (print), and Bloom Into You 8.

MICHELLE: I believe that’s the final volume of Bloom Into You, as well. I need to get caught up.

SEAN: No debuts from Kodansha. But we get, in print, Sweat and Soap 3, Saiyuki 2, O Maidens in Your Savage Season 7 and 8, Love and Lies 9, Gleipnir 7, and the 5th Cardcaptor Sakura Collector’s Edition.

ASH: I’m a little behind, but O Maidens in Your Savage Season is so good.

MICHELLE: I have been enjoying That Blue Summer. Hard to believe it’ll be over so quickly!

SEAN: J-Novel Club has one debut, but it’s a biggie: Slayers!. The classic fantasy light novel has been rescued and is coming out with a new translation. The first volume is out next week.

Also out from J-NC: Wild Times with a Fake Fake Princess 2 and How a Realist Hero Rebuilt the Kingdom 12.