SEAN: A sizable, but not overpowering, list this week.

A sole offering from J-Novel Club: The 2nd volume of the manga for The Unwanted Undead Adventurer. 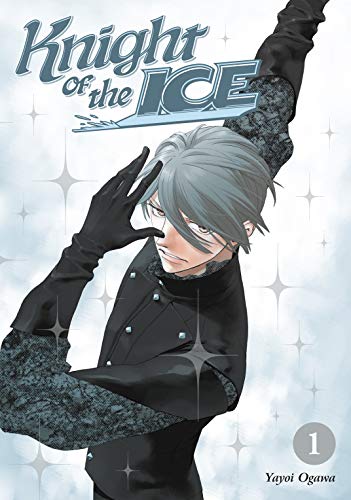 Kodansha’s print debut is Knight of the Ice (Ginban Kishi), a josei series from Kiss about a writer whose childhood friend is not only a famous figure skater, but also a hopeless nerd dependent on her. It looks quite fun. The author has another josei series, Kiss & Never Cry, that has long been on my “when I can pay a publisher large amounts of money to license something just for me” list. This is actually a side story connected to that, but stands on its own.

MICHELLE: I am very excited for this! This is also the mangaka of Tramps Like Us/Kimi wa Pet.

ANNA: Me too, I’ve had this preordered as soon as I knew about it, happy for more Ogawa.

ASH: Same! Tramps Like Us was terrific, so I’ve really been looking forward to this series.

MELINDA: This sounds so good! Here for it.

SEAN: Also out in print is Noragami: Stray God 21 and The Quintessential Quintuplets 8.

ASH: Oh, it’s been a while since the last Noragami volume.

SEAN: Digitally we get My Roomie Is a Dino (Gyaru and Dinosaur), a Young Magazine series whose Japanese title probably sums it up better than the English.

And there is Cells at Work and Friends 2, The Dorm of Love and Secrets 2, Farewell My Dear Cramer 8, Giant Killing 19, and Tokyo Revengers 14. 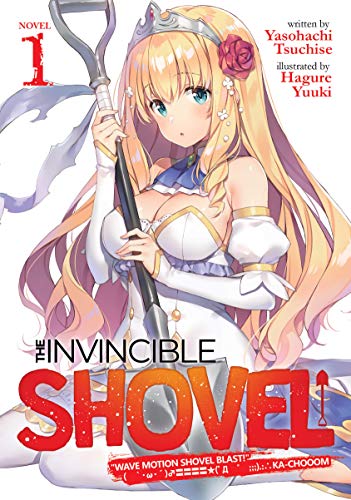 The early digital light novel debut is The Invincible Shovel (Scoop Musou), about a man, his shovel, and a quest to save the kingdom. I’ve heard this is very funny.

The King of Fighters: A New Beginning has Terry Bogard, Mai Shiranui and King giving up on fighting and starting a dance academy… OK, no, it’s a fighting manga.

ASH: Now I really want to read about a martial dance academy…

SEAN: My Status as an Assassin Obviously Exceeds the Hero’s is a new manga based on an (unlicensed) light novel, and is basically Arifureta smooshed together with The Magic in This Other World Is Too Far Behind!. It runs in Overlap’s Comic Gardo.

Also from Seven Seas is Arifureta: I Heart Isekai 2, Gal Gohan 2, I Had the Same Dream Again digitally (yes, I already talked about it, they moved it), Neon Genesis Evangelion ANIMA 2 (in print), the 2nd PENGUINDRUM manga, and the 5th volume, digitally, of Reincarnated As a Sword.

Square Enix has a debut, and BL fans should be happy. Cherry Magic! Thirty Years of Virginity Can Make You a Wizard?! (30-sai Made Doutei da to Mahou Tsukai ni Nareru Rashii) is about a man who can read people’s minds by touching them… only to find that his colleague has a huge crush on him! It’s a Gangan Pixiv title.

MICHELLE: That title tho…

MELINDA: This vaguely reminds me of a series I worked on way back during my DMG experiment, Your Gentle Hand, but more fun? 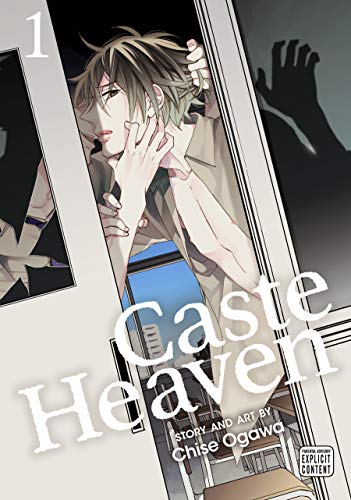 SEAN: SuBLime also has a debut, Caste Heaven, a dark psychological BL story. Looks a bit too dark for the MB crowd, but who knows? It runs in Magazine Be x Boy, a sentence I don’t think I’ve typed out since I was doing these lists on Livejournal.

MICHELLE: I actually appreciate psychological BL sometimes, so I intend to check this out.

ASH: I probably will, too, at some point.

SEAN: Vertical has The Golden Sheep 3.

MICHELLE: This is the final volume.

ANNA: I need to read the whole thing.

SEAN: Viz has (last I checked) Transformers: The Manga, for all fans of 80s robot shows.

And two titles from Yen. On the light novel side we’ve got Magical Girl Raising Project 8, still building up magical girls and knocking them down.

And last, but certainly not least, it’s an 11th volume of Monthly Girls’ Nozaki-kun!

SEAN: A lot of debuts this week. Any of them interest you?