SEAN: The end of the month, and it’s time for lots and lots of stuff. What have we got? 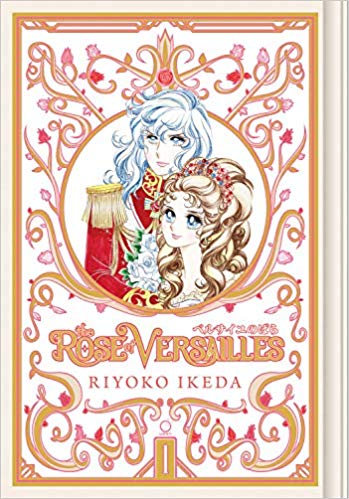 First of all, jumping to the front of the queue because of what it is, we have Udon’s debut of The Rose of Versailles. You should know this one. One of the most influential manga ever. It’s hardcover. It’s almost 500 pages. You will all read it. It’s definitely Pick of the Week, so you’ll have to pardon the double pictures.

ANNA: Back before there was an actual industry for translated manga in the United States, I read the excerptr of The Rose of Versailles that was translated in Frederik R. Schodt’s Manga! Manga! The World of Japanese Comics. I am so excited to read this.

ASH: I’ve read that excerpt, too! (It’s a great book.) I am absolutely thrilled The Rose of Versailles is finally becoming a reality in English.

MELINDA: I’m so excited, I can barely type. This release has taken a while, and I have no doubt it will be worth the wait!

SEAN: Cross Infinite World has another shoujo light novel, this one called The Misfortune Devouring Witch is Actually a Vampire?! (Ijippari na Majo Dono e). You can tell the title has been Westernized as it’s a ?!, not a !?.

MELINDA: This is… not what I’m looking for in manga. Or really anything at all. I kind of regret reading this description.

SEAN: They’ve also got Yokai Girls 9 and Yuuna and the Haunted Hot Springs 8. 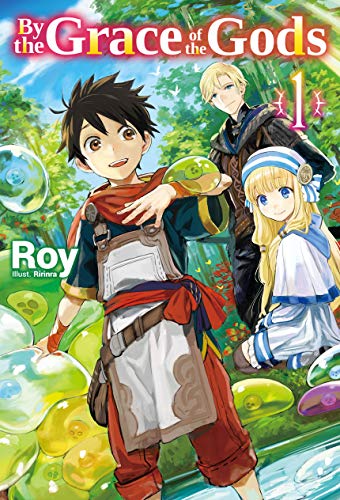 J-Novel Club has two new light novel series debuting. By the Grace of the Gods (Kami-tachi ni Hirowareta Otoko) is another reincarnation isekai series from Hobby Japan, but this one seems to involve very nice people. The hero is nice, the gods are nice, the slimes are nice… it seems nice. Expect “slice of life”.

The other title comes from the PASH! Books imprint, and is The World’s Least Interesting Master Swordsman (Jimi na Kensei wa Soredemo Saikyou desu). The plot really, really sounds like One-Punch Man to me… a reincarnated guy who swings his sword to get stronger… for 500 years… suddenly finds he’s super strong. But his swordsmanship is boring. I suspect this one will live and die by the supporting cast.

Also from J-Novel Club is How NOT to Summon a Demon Lord 12, Kokoro Connect 8, and Record of Wortenia War 4.

On the manga side, J-Novel Club has a 2nd Discommunication and the 3rd How a Realist Hero Rebuilt the Kingdom.

Kodansha’s print debut has already come out digitally: Living-Room Matsunaga-san, a shoujo series from Dessert. A young woman moves into a boarding house filled with oddballs, and finds herself looked after by an older man.

MICHELLE: I’d been meaning to read this one!

MELINDA: This sounds interesting! Or possibly creepy? It seems like it could go either way!

SEAN: Also out in print is The Quintessential Quintuplets 7. 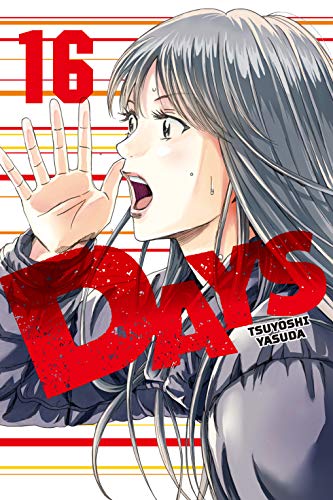 SEAN: Seven Seas has two debut light novels, one print and one digital. The print we saw before digitally: SCP Foundation: Iris Through the Looking Glass. It tied into the SCP Foundation universe.

The digital-first debut is At Night, I Become a Monster (Yoru no Bakemono). It’s from the author of I Want to Eat Your Pancreas, so expect good writing and melancholy. A boy turns into a monster during the evenings, and runs into a classmate.

ASH: I’m waiting for the print, but I am intrigued.

SEAN: Also out from Seven Seas: The Dungeon of Black Company 4, Magika Swordsman and Summoner 12, My Monster Secret 19, and Toradora! light novel 9.

MICHELLE: I still can’t really believe it, honestly. I’ll believe it when I’m holding it in my hands.

ASH: One of my most anticipated releases of the current and past several years.

SEAN: Vertical has a 4th APOSIMZ. 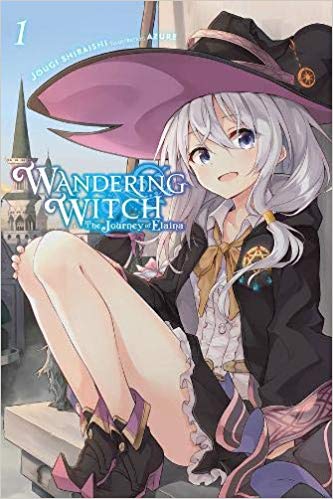 The rest of Yen Press, but we’re not close to done. Yen On’s debut is Wandering Witch: The Journey of Elaina (Majo no Tabitabi). A Softbank Creative series about, well, a wandering witch. The premise makes it sound like a happier, more positive version of Kino’s Journey.

Yen On also has A Sister’s All You Need 6, Goblin Slayer 9, and Torture Princess 3.

Also, in an effort to make all their books available digitally, Yen On now has digital debuts of two older series that were print-only. Rokka: Braves of the Six Flowers Vols. 1-6, and the standalone The Hero and His Elf Bride Open a Pizza Parlor in Another World.

Three debuts… sort of… in the manga department. Toilet-Bound Hanako-kun is a digital-only series now making its print debut. It also has an anime running now. It runs in GFantasy, so expect it to be a shonen series for girls.

ASH: I’m here for it! Looking forward to giving the series a try.

MELINDA: Did you say GFantasy? You know I’m here for that.

SEAN: The other debuts are adaptations of light novels. I’ve Been Killing Slimes for 300 Years (and Maxed Out My Level) runs in Gangan Online, and The World’s Strongest Rearguard runs in Kadokawa’s Comic Walker. The former is cute fluff, the latter is bad but fun.

We also get Aoharu x Machinegun 16, Final Fantasy: Lost Stranger 4, High School Prodigies Have It Easy Even in Another World 6, Horimiya 13, Murcielago 13, No Matter How I Look at It It’s You Guys’ Fault I’m Not Popular! 15, and The Saga of Tanya the Evil 9.

Again, and I cannot emphasize it enough, Rose of Versailles. Anything apart from that?