tropic of the sea 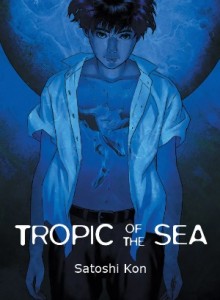 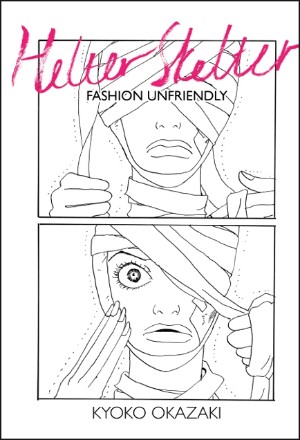