the witch of artemis 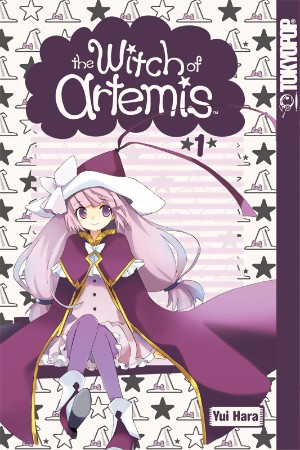