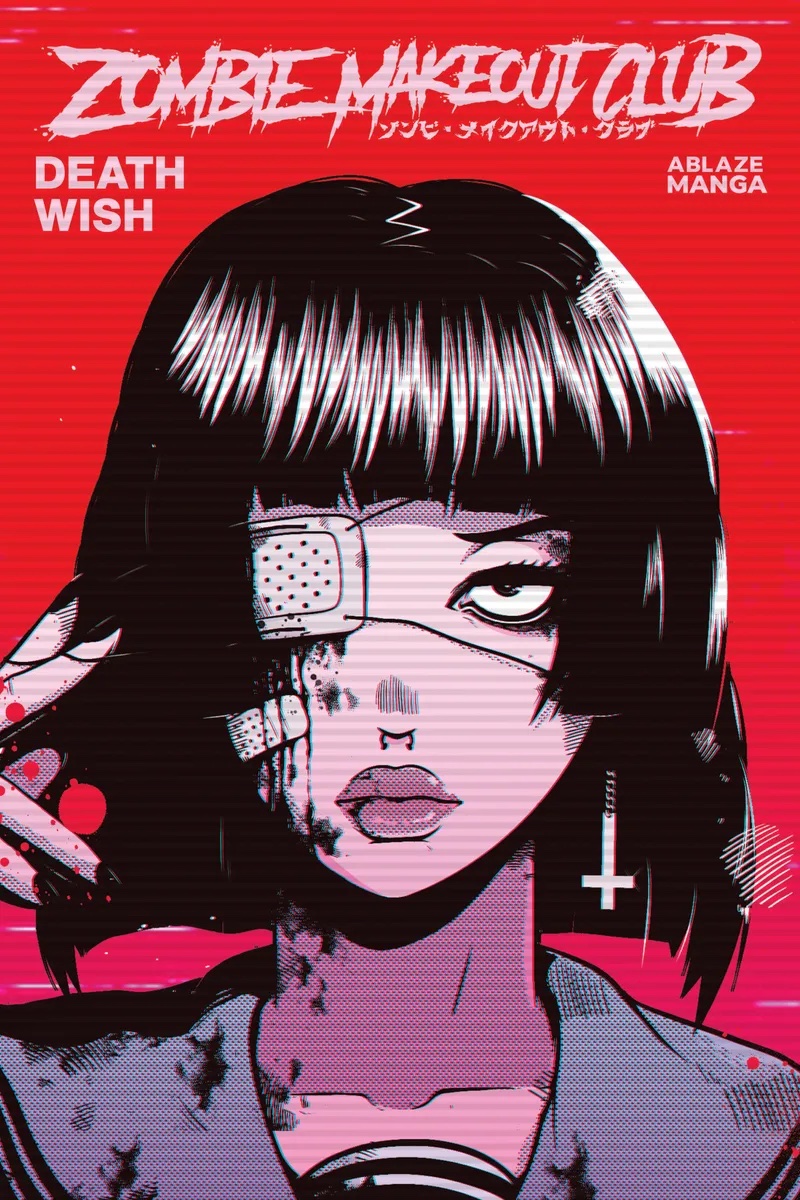 This week’s biggest news story: Kadokawa has purchased Anime News Network. On November 1st, publisher Christopher MacDonald posted an open letter to ANN’s readership to reassure them that the site’s “editorial independence is contractually guaranteed,” and explain that the biggest changes would be in the site itself, not the content. “KWE will be investing significantly in ANN’s software development,” he noted. “A number of new projects will be launched, and a number of projects that have been stuck in development for way too long will be prioritized.” As expected, reader reactions were mixed, with some posting congratulations, and others voicing skepticism about having a major Japanese publisher as a corporate parent. “Yeah, gonna be tough to trust reviews for Kadokawa stuff now,” opined user Albion Hero. “You can say all you want about ‘we will keep our independence’ but its [sic] been long proven that companies that own sites and magazines don’t like those reviews to be critical of their products… Seen this same song and dance plenty of times in gaming media. All the staff say how good their new corporate overlords are, and how they will keep their independence and all. Then 2 years later all the staff is gone and the site no longer has their original integrity.” They concluded: “Would love to be proven wrong but I’ve seen this story too many times.”

Earlier this week, Seven Seas unveiled a fresh crop of licenses, among them Homonculus, a horror series from the creator of Ichi the Killer; Soara and the House of Monsters, a fantasy manga; and Cat on the Hero’s Lap, a comedy about a warrior whose efforts to save his homeland from destruction are thwarted by a cute cat. [Seven Seas]

In keeping with the Halloween spirit, Gee and Ray explore the highs and lows of Junji Ito‘s extensive catalog. [Read Right to Left]

Parents, teachers, and librarians interested in learning more about yokai manga will find Brigid Alverson’s latest article for the School Library Journal a helpful resource; not only does she delve into the history of the genre, she also compiles a list of age-appropriate titles for kids, tweens, and teens. [School Library Journal]

Max explains how BL manga such as Go For It, Nakamura! offered him an alternative model of masculinity. “I could be kind, thoughtful, and cute like the boys in BL anime and manga,” he notes. “Maybe some people wouldn’t understand, but I’d always have BL to reassure me that there was nothing wrong with me, and that it was okay to be myself.” [Anime Feminist]

It’s a measure of how mainstream Hayao Miyazaki’s work has become that both the New York Times and the New Yorker commissioned reviews of Shuna’s Journey, available in English for the first time this month. Writing for the Times, Susan Napier declares Shuna’s Journey “eerie, enchanting, and surpassingly strange,” while Sam Thielman observes that “Shuna’s Journey moves and surprises because of the reader’s disorientation at being dropped into a world that is both generously detailed and miserly with explanations.”