SEAN: It’s time to do the list backwards again! Which I do because I enjoy changing things up once in a while, and absolutely not just because I feel guilty that Yen Press never gets a cover art picture…

So let’s start with Yen Press, who debut Bungo Stray Dogs: Beast, a spinoff of the main series that runs in Shonen Ace. It focuses on Ryuunosuke Akutagawa.

ASH: Oh, interesting! I’ve fallen behind with Bungo Stray Dogs, but still greatly enjoy its premise and all the literary references. 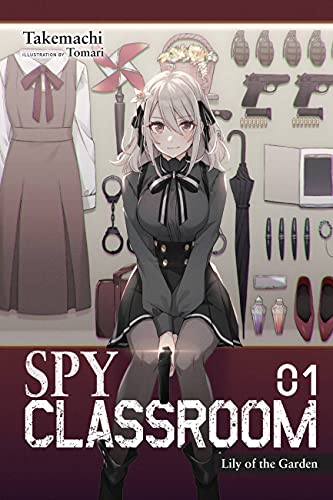 Yen On debuts Spy Classroom, which has gotten a lot of good buzz. A spy is tasked to train a crack squad into a top spy team… sadly, the words “crack squad” are used in the same way you might say “crack pairing”. They’re all useless! This should be fun.

Also from Yen On, we see the 8th volume of 86, The Angel Next Door Spoils Me Rotten 2, Durarara!! SH 2, I’ve Been Killing Slimes for 300 Years and Maxed Out My Level 10, and Konosuba: An Explosion on This Wonderful World! Bonus Story 2 (the final volume of this side story).

Viz Media has One Piece 97. Why it’s coming out this week, I’ve no idea. Get back to first week of the month where you belong!

MICHELLE: I’ve fallen a fair bit behind on One Piece, sadly.

ANNA: I’ve never even attempted it, but my kids have read through it twice courtesy of the Shonen Jump app.

Seven Seas’ first debut is Chillin’ in Another World with Level 2 Super Cheat Powers (Lv2 kara Cheat datta Moto Yuusha Kouho no Mattari Isekai Life), whose light novel J-Novel Club will be putting out. It runs in Comic Gardo. The plot makes me despair to type up. This guy is a summoned hero, but he’s really weak, so everyone hates and bullies him. Then he hits level 2, and all his cheat powers show up! I don’t think this quite goes “Now I’ll show them! I’ll show them ALL!”, but hey.

The other debut is Reborn as a Space Mercenary: I Woke Up Piloting the Strongest Starship! (Mezametara Saikyou Soubi to Uchuusen Mochi Datta node, Ikkodate Mezashite Youhei to Shite Jiyuu ni Ikitai). Airship already had the light novel version of this. If you enjoy “seems weak but actually strong” books but want them set in space, this might appeal. It runs on the Comic Walker website.

ASH: I think space could be a nice change of pace. 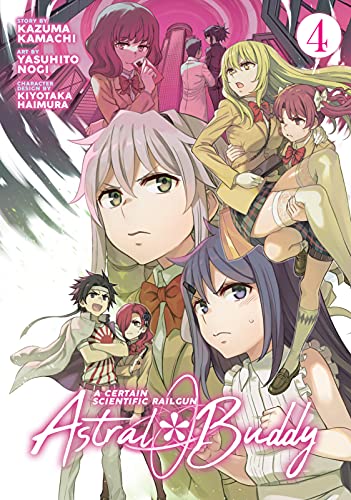 Seven Seas also has the 4th and final volume of A Certain Scientific Railgun: Astral Buddy, The Kingdoms of Ruin 3, Kuma Kuma Kuma Bear’s 5th manga volume, Love Me for Who I Am 4, Skeleton Knight in Another World’s 7th manga volume, and The Tale of the Outcasts 2.

SEAN: (Yes, it is another example of skeleton isekai, though the most famous one is Overlord.)

ASH: Once you notice the skeletons, they’re everywhere! (I’m particularly fond of Skull-face Bookseller Honda-san, myself.)

SEAN: The only print release for Kodansha is the 6th omnibus of Saint Young Men.

MICHELLE: Curious, I looked this up on Kodansha’s website. The first line in the blurb for volume two is “You have no right to refuse me doing this.” So, a big NO THANKS from me.

ANNA: Yeargh no thank you. 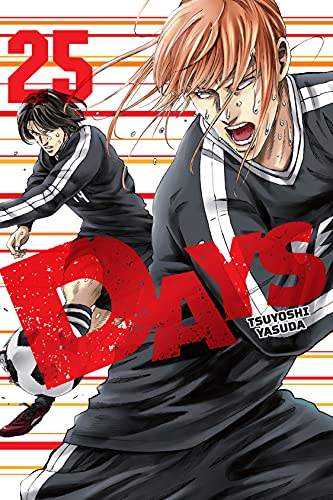 SEAN: Also out: Back When You Called Us Devils 4, DAYS 25, Harem Marriage 8, My Darling Next Door 2, and Quality Assurance in Another World 3.

MICHELLE: Gotta get caught up on DAYS!

SEAN: J-Novel Club gives us By the Grace of the Gods 8, The Emperor’s Lady-in-Waiting Is Wanted as a Bride 2, Guide to the Perfect Otaku Girlfriend: Roomies and Romance 3, The Ideal Sponger Life 4, and The Great Cleric 4.

Ghost Ship debuts Does a Hot Elf Live Next Door to You? (Otaku no Tonari wa Elf Desuka?), which runs in Kodansha’s Young Magazine. Japan is now having isekai elves and other types moving there to see what life is like. Our hero just wants to be a manga artist, but how can he when all these hot girls keep showing up and trying to seduce him? That’s rough, buddy…

SEAN: Ghost Ship also has Call Girl in Another World 2.

ASH: The Berserk are taking up a fair amount of my available shelf space, but they’re looking good doing it!

SEAN: Airship has a digital-first debut. Disciple of the Lich: Or How I Was Cursed by the Gods and Dropped Into the Abyss! (Fushisha no Deshi ~Jashin no Fukyou wo Katte Naraku ni Otosareta Ore no Eiyuutan~) has our hero summoned to another world… and dropped at the bottommost dungeon with no powers. Fortunately he meets a girl who’ll protect him. Unfortunately, she’s undead.

Also out early digital is Classroom of the Elite 9 and Monster Musume The Novel – Monster Girls on the Job! (yes, yes, it got bumped).

Did anything catch your eye here? Also, does anyone even notice that I go in alphabetical order by publisher anyway?

ASH: It may be the librarian in me, but I do!