SEAN: July! Manga! Too hot to be glib!

SEAN: Airship, in print, has the debut of Accomplishments of the Duke’s Daughter. There’s also the 3rd volume of I’m in Love with the Villainess.

MICHELLE: I managed to read the first volume of I’m in Love with the Villainess recently! Definitely the best light novel I’ve tried so far.

ASH: I really need to get around to finally reading it myself; I’ve heard nothing but good things. 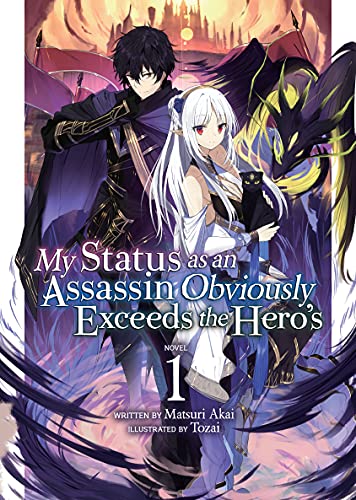 SEAN: Airship also has an early digital debut of a title we’ve seen the manga for already: My Status as an Assassin Obviously Exceeds the Hero’s. Take a wild guess at the premise. They’ve also got Trapped in a Dating Sim: The World of Otome Games is Tough for Mobs in early digital.

Ghost Ship debuts Devilish Darlings Portal Fantasy (Isekai Seikatsu no Susume), which ran in Takeshobo’s Kissca and is a one-shot. It’s basically an isekai with more nudity, though I hear it’s cuter than it sounds.

In print, J-Novel Club gives us Slayers, Vol. 1-3, a nice hardcover omnibus of the first three volumes of the classic series.

ASH: I know quite a few people who are looking forward to this release.

MELINDA: I didn’t know this was coming, but now I’m excited!

SEAN: They’ve also got Ascendance of a Bookworm’s 6th manga volume, How NOT to Summon a Demon Lord 13, I Shall Survive Using Potions!‘s 4th manga volume, Infinite Dendrogram 13, My Next Life As a Villainess 8, and a 2nd omnibus of Seirei Gensouki: Spirit Chronicles.

Digitally, we get not only Ascendance of a Bookworm’s 8th manga, but also the first volume of the Ascendance of a Bookworm fanbook. See illustrations, Q&A from the author, and a new short story! We also see Altina the Sword Princess 9, Culinary Chronicles of the Court Flower 2, Grimgar of Fantasy and Ash 17, My Friend’s Little Sister Has It In for Me! 3, and Record of Wortenia War 11.

ASH: It makes me happy that Ascendance of a Bookworm is doing well enough that we’re getting material beyond the main series.

Digitally we get 2 debuts. Fate/Grand Order -Epic of Remnant- Pseudo-Singularity III: The Stage of Carnage, Shimousa – Seven Duels of Swordmasters exhausts me just to type out. It runs in Kodansha’s Magazine Pocket. The plot… is FGO.

SEAN: That’s My Atypical Girl (Asper Kanojo) is a seinen manga from Comic Days, and thanks for avoiding that Japanese title, I approve. A manga artist gets a visit from a fan who’s just a bit different. 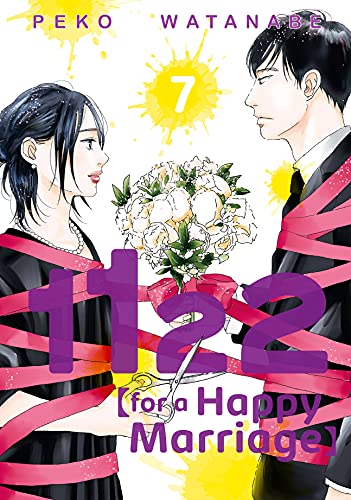 Also out digitally: The final 7th volume of 1122: For a Happy Marriage, Bakemonogatari 9 (the print came out two weeks ago), Girlfriend, Girlfriend 4, Guilty 8, Living-Room Matsunaga-san 9, My Dearest Self with Malice Aforethought 6, Shaman King: The Super Star 5, Shikimori’s Not Just a Cutie 5, Smile Down the Runway 19, Those Snow-White Notes 8, With the Sheikh in His Harem 3, and Ya Boy Kongming! 2.

MICHELLE: I’ll be reading several of these digital releases.

SEAN: Seven Seas has two debuts. Great Pretender is a manga based on the Netflix anime, and runs in MAGCOMI. It’s not quite Leverage: The Manga but close.

The other debut we’ve technically seen before. Kageki Shoujo! ran for two years with Shueisha, and we saw that omnibus come out last year. Then it jumped ship to Hakusensha, where it runs in their josei magazine Melody. And this is the start of that run! Takarazuka fans will love this.

MICHELLE: Oh! I didn’t realize there was more coming. Nice.

ASH: Looking forward to reading more of this series!

ANNA: I need to read it!

ASH: I somehow actually haven’t managed to read the first volume yet, but hooray for more Dai Dark!

SEAN: Tokyopop has three titles: Her Royal Highness Seems to be Angry (Oujo Denka wa Oikari no You Desu) is the debut. The digital version came out a while back, and it runs in Overlap’s Comic Gardo. It’s sort of a reincarnation story AND a villainess story.

We also get Laughing Under the Clouds 2 and Futaribeya: A Room for Two 8. 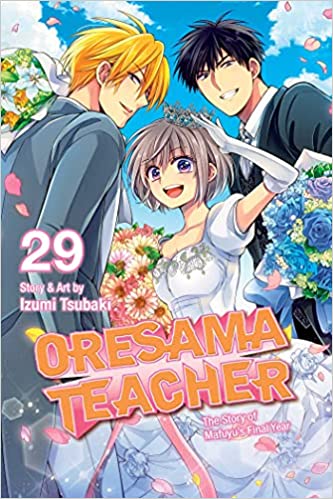 No debuts for Viz, but we do get the final volume of Oresama Teacher. I know Nozaki-kun gets all the love, and rightly so, but this is also awesome, and I will miss it, even if it does end up going the teacher/childhood friend/sadist route.

MICHELLE: I admit I prefer Nozaki-kun, but I do intend to finish Oresama Teacher, too.

ASH: I need to catch up on Oresama Teacher, but I’ve greatly enjoyed what I’ve read so far.

ANNA: I also need to get caught up, but I have many stockpiled volumes.

ASH: I’m behind but I’ve got my eyes on a few of these, too!

SEAN: That’s it! Seems like less than usual? Have I gotten used to it?