SEAN: Is this Phase Three of Manga reopening?

Cross Infinite World gives us a third volume of I Became the Secretary of a Hero!.

J-Novel Club has Ascendance of a Bookworm 9, Campfire Cooking in Another World 8, and the fourth Marielle Clarac book, The Wedding of Marielle Clarac.

ASH: I’m definitely behind on Ascendance of a Bookworm, but I’ve been enjoying the series. 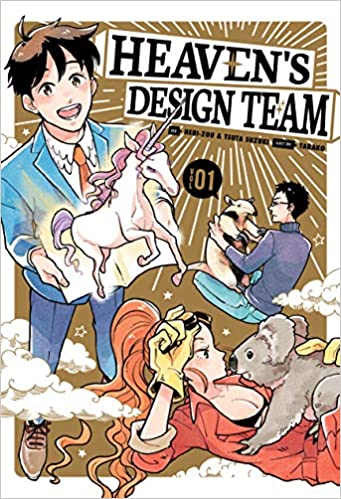 SEAN: Kodansha seems to be making up for the lack of print lately. There are two print debuts. Heaven’s Design Team (Tenchi Souzou Design-bu) we’ve seen before digitally, it’s about animals designers with a bunch of questions for God. It runs in Morning Two.

MICHELLE: It’s not bad, but perhaps the most interesting thing about it is that it’s co-written by Tsuta Suzuki, creator of the supernatural BL series A Strange & Mystifying Story.

ASH: Even though I’ve really been looking forward to giving this one a try, I had somehow completely missed that connection, Michelle!

SEAN: Whisper Me a Love Song (Sasayaku You ni Koi wo Utau) is a ‘cute girl falls for her sempai” series from Comic Yuri Hime.

MICHELLE: It does indeed look cute.

MICHELLE: Super excited for more Wave, Listen to Me! and Wotakoi!

ANNA: I’m so behind on Wave, Listen to Me! but I want to read it someday!

ASH: Oh, Kodansha really is making up for the lack of print! I’m reading (or have read) most of these.

SEAN: Digitally there are also debuts. Shaman King: Flowers is a sequel to the original series, and ran in Jump Kai.

MICHELLE: Yeah, this’ll be a pass from me.

ANNA: I love josei but am not into the whole servant thing.

MICHELLE: I have fallen quite far behind on Shojo FIGHT!, alas.

Seven Seas has no debuts, but plenty of ongoing series. We get Alice & Zoroku 7, Arifureta 10 (print version), Didn’t I Say to Make My Abilities Average?! 4 (manga version), Getter Robo Devolution 5 (the final volume), Himouto Umaru-chan 11, Love Me for Who I Am 2, Reincarnated As a Sword 4 (manga version), Restaurant to Another World 5 (early digital), and Wonderland 6.

ASH: I somehow haven’t actually read the first volume of Love Me for Who I Am yet; I should probably fix that. 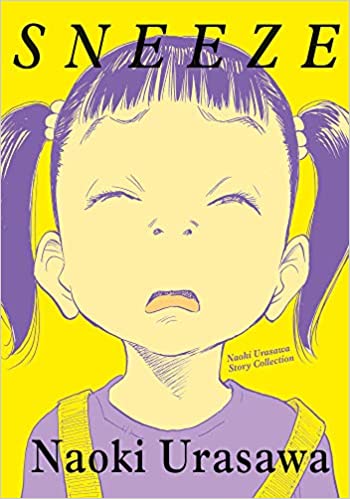 SEAN: Udon has the 13th and final volume of Persona 4.

Vertical has a 2nd volume of The Daily Lives of High School Boys.

ASH: I’m really curious to see how Urasawa does with shorter manga, having previously only read his multi-volume works. (Well… unless you count Pineapple Army…)

MELINDA: I guess I’m in for this.

ASH: That is a very pretty looking Zelda box set.

ANNA: Also behind on this, gotta get to reading.

MICHELLE: Honestly, I live in a constant state of “Behind on this, gotta get to reading.”

ASH: Glad to see more Blue Flag and Golden Kamuy, too, though I’m also a little behind on those series.

SEAN: A lot of Yen’s October releases got delayed to later weeks. The ones that kept the same release date must be the STRONGEST Yen Press releases! 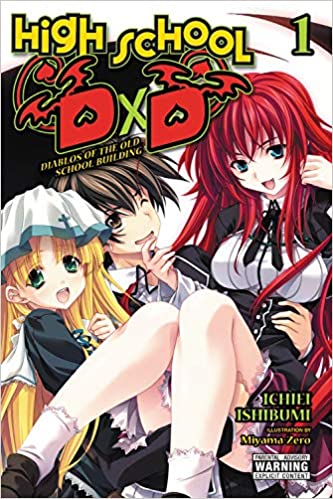 In the Land of Leadale (Leadale no Daichi nite) starts off with a woman who gets in a horrible accident… but doesn’t die. She is on life support, though, and her VR Game Leadale is a comfort. However, having now passed away, she finds herself in that same game world… 200 years after the events of the game! I’ve heard this is similar to Overlord, only without the evil.

Lastly we have a one-shot, Three Days of Happiness (Mikkakan no kōfuku). A college student sells thirty years of his life, for both cash and to try to find something worth living for. This sounds like it’s for fans of Makoto Shinkai’s earlier, more depressing titles.

SEAN: Also out from Yen On: Death March to the Parallel World Rhapsody 12, The Greatest Demon Lord Is Reborn As a Typical Nobody 4, High School Prodigies Have It Easy Even in Another World! 2, and Re: Zero 14.

Yen Press has an expensive but no doubt gorgeous artbook due out next week: Sekiro: Shadows Die Twice Official Artworks. Based on the game, Yen also released a manga side-story of this world a few months back.

Yen also has Bestia 2, The Monster and the Beast 3, RaW Hero 3, To Save the World, Can You Wake Up the Morning After with a Demi-Human? 2, and Toilet-Bound Hanako-kun 5.

ASH: I’ll be picking up Toilet-Bound Hanako-kun for sure. And probably The Monster and the Beast, too.

SEAN: Is this too much? Or just enough?