SEAN: The dog days of August are on us, and the manga keeps piling up like a conveyor belt with Lucille Ball at the end of it.

SEAN: J-Novel Club has two debuts next week. The Epic Tale of the Reincarnated Prince Herscherik (just “Hersherik” in Japan) has an otaku die and get reincarnated in a fantasy world, as one expects these days. Ryoko was a 35-year-old hardcore otaku woman. Now, she’s the villainess… wait, no, she isn’t! She’s a prince! Sadly, said prince has no talent for combat… or magic… and the rest of the family is more handsome… but Ryoko has her otaku smarts.

The other debut, When the Clock Strikes Z (Z no Jikan) is by the author of Outbreak Company and Wild Times with a Fake Fake Princess, Ichiro Sakaki. This is his zombie book. Gamer teams up with horror fanatic to fight off the zombies.

Also from J-Novel Club: a double dose of Myne, as we have the 8th Ascendance of a Bookworm novel and the 5th manga volume. There’s The Combat Baker and Automaton Waitress 7, The Beloved of Marielle Clarac, The White Cat’s Revenge As Plotted from the Dragon King’s Lap 2, and The World’s Least Interesting Master Swordsman 4.

ASH: I haven’t tried the manga yet, but I’ve really enjoyed what I’ve read of Ascendance of a Bookworm so far! 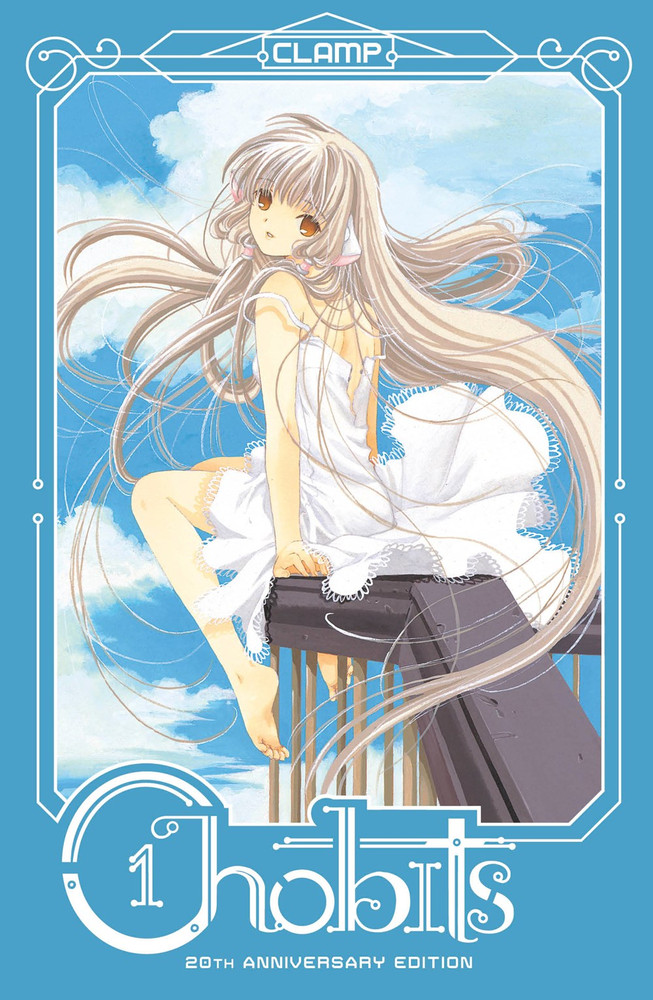 ASH: This reminds me I need to read the first volume of Beyond the Clouds.

MICHELLE: I really need to get caught up on Ran the Peerless Beauty and to start All-Out!!.

ASH: I’ll probably pick this up now that it’s in print.

SEAN: The other is Failed Princesses (Dekisokonai no Himegimi Tachi), a yuri manga from Takeshobo’s Manga Life STORIA Dash. This is high school girl yuri, and also apparently a bit darker than most.

In print, we see the 2nd Bloom Into You: Regarding Saeki Sayaka light novel, Machimaho 6, Reincarnated As a Sword‘s 5th light novel, and Skeleton Knight in Another World‘s 4th manga.

In early digital releases, we see a debut as well. The Sorcerer King of Destruction and the Golem of the Barbarian Queen (Hametsu no Madou Ou to Golem no Banhi) is an isekai fantasy, though apparently the guy who is isekaied has no memory of his former life. He’s being asked to destroy the world, which he wants no part of. So he’s given a powerful and dangerous partner.

And we get Kuma Kuma Kuma Bear 3 and Sarazanmai 2.

ASH: I need to begin my Sarazanmai journey soon.

SEAN: Square Enix has the print debut of The Strongest Sage with the Weakest Crest, a title whose plot is so familiar it’s already being made fun of.

SuBLime debuts Toritan: Birds of a Feather, a new BL series from Rutile about a man with the power to talk to birds.

They also have a 3rd volume of Given.

MICHELLE: I might be into Toritan and am certainly excited for more Given!

MJ: I’m kind of into the concept where a man talks to birds? I guess both of these are potentially for me!

ANNA: I ordered the second volume of Given and don’t have it yet, but I’m also excited for more volumes in this series! 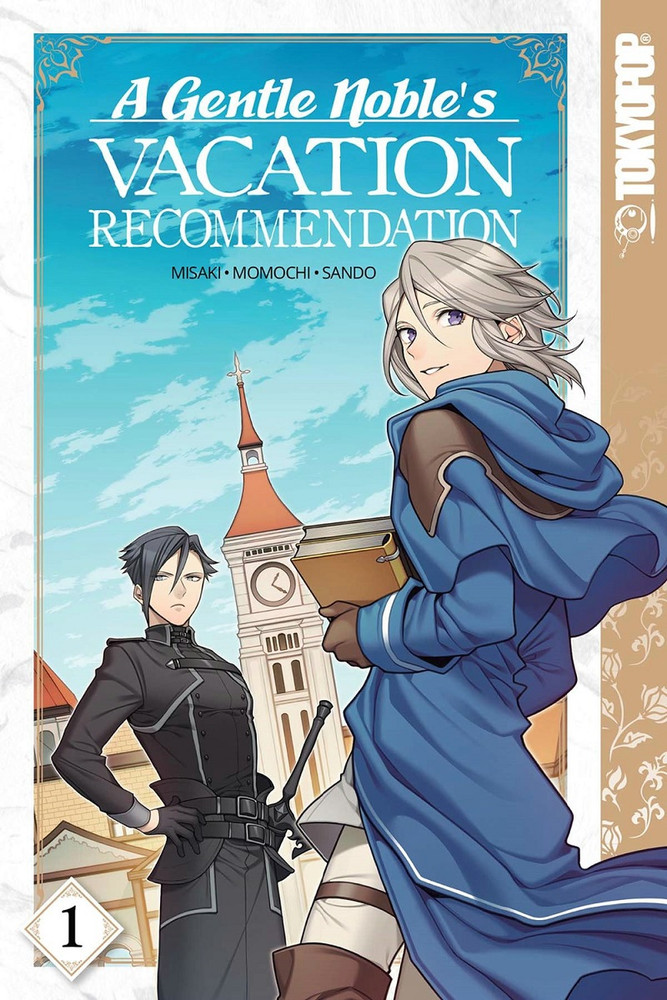 SEAN: Tokyopop debuts A Gentle Noble’s Vacation Recommendation (Odayaka Kizoku no Kyuuka no Susume), a manga from TO Books’ Comic Corona. A man is transported to another world and decides to life a slow and easy life is a title we’ve seen before. This man, however, was the prime minister in a fantasy world before he was transported, which is interesting. It’s also one of those titles where everyone has to insist it’s not BL despite what it looks like.

ANNA: Honestly, I’d be intrigued by this if it was coming out from a different publisher.

SEAN: Vertical has the 8th volume of CITY (in print) and the 15th Ajin (digitally).

Viz has two debuts, one of which probably falls outside the scope of Manga the Week of. BTS: Blood, Sweat and Tears is a biography of the popular band – no, not the 60s/70s jazz rock band, but BTS, the incredibly popular Korean boy band.

ASH: Huh! Viz has done a nice job with other biographical works, so this should hit the spot for BTS fans.

MJ: This does sound like it will be perfect for the right audience.

ASH: Oooh, I know this! I’ve actually played and really enjoyed one of the games in the franchise before (despite being pretty terrible at it).

SEAN: Viz also has some ongoing titles. We get Fullmetal Alchemist: Fullmetal Edition 10, Hayate the Combat Butler 36 (only 16 more to go! That’s only 8 short years!), Komi Can’t Communicate 8, The Legend of Zelda: Twilight Princess 7, and A Tropical Fish Yearns for Snow 4.

ASH: A solid shounen (and seinen) showing from Viz.

MJ: Always ready to push Fullmetal Alchemist on another generation.

SEAN: Lastly, Yen has one light novel debut – we hope, this book was delayed 6 times over the course of the past year. The Eminence in Shadow (Kage no Jitsuryokusha ni Naritakute!) is a comedic isekai about a guy who likes to make up backstories and finds that the one he’s made up is getting out of his control. Let’s hope we can finally enjoy it.

SEAN: See? SO MUCH STUFF. What manga are you desperately stuffing in your mouth as it comes down the conveyor belt?