ASH: I’m glad for one of those things.

SEAN: Apologies to Kaiten Books, who I forgot to add last week. They had Loner Life in Another World 2 come out digitally.

Denpa has the second volume of Pleasure and Corruption. 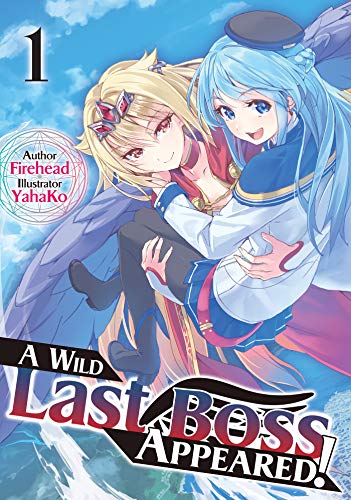 J-Novel Club’s debut is A Wild Last Boss Appeared! (Yasei no Rasubosu ga Arawareta!), a fantasy series where the Overlord has returned after being defeated years ago in a game world. A guy playing the game now finds himself in the Overlord’s body, and has to deal with her return after 200 years. Yes, her. This could be fun or awful, not sure which.

They also have the 2nd volume of The Extraordinary, the Ordinary and SOAP!; Lazy Dungeon Master 11; and Sorcerous Stabber Orphen 7.

Kodansha’s digital debut is Cells at Work again: Platelets! (Hataraku Kesshouban-chan). This runs in Shonen Sirius, and is basically “adorable grade schoolers” in the Cells at Work vein.

ASH: The platelets were pretty cute to begin with in the original manga.

Also out digitally: Ace of the Diamond 27, Giant Killing 21, Grand Blue Dreaming 11, Hitorijime My Hero 8, I’m Standing on a Million Lives 9, Sailor Moon Eternal Edition 8, The Hero Life of a (Self-Proclaimed) “Mediocre” Demon! 4, and Tokyo Revengers 16. Some of those will get print later, some will not.

MICHELLE: I’m a few volumes behind on Giant Killing. I expect catching up to be a great deal of fun.

ASH: I would pick this series up in a heartbeat if it ever gets a print release; I enjoyed the anime adaptation a great deal.

SEAN: One Peace has the 17th volume of The Rising of the Shield Hero.

Seven Seas has the print debut of Adachi and Shimamura, the popular yuri light novel series. 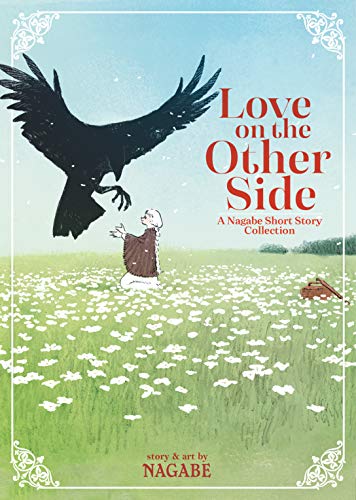 Also debuting in print is Love on the Other Side, a short story collection from the author of The Girl from the Other Side, which promises to be heartwarming and creepy in about equal measure.

ASH: Very excited for this volume!

SEAN: There is also Blank Canvas 5, A Certain Scientific Railgun: Astral Buddy 3, Dance in the Vampire Bund: Age of Scarlet Order 2, Grimgar of Fantasy and Ash 13, and Uzaki-chan Wants to Hang Out! 3. Most of those we discussed when the digital version came out.

MELINDA: I also need to get around to this.

SEAN: Out early digitally is the 2nd Buck Naked in Another World, and let’s just leave that there.

Square Enix has, in print, the 2nd A Man and His Cat and the debut of the Wandering Witch manga.

MICHELLE: I am so there for A Man and His Cat.

MELINDA: I need to catch up!

SuBLime has a debut called Jealousy, from Scarlet Beriko, the author of Jackass!. It’s a yakuza BL title, and looks pretty serious.

ASH: I’ll expect that I be checking this one out at some point. I liked Jackass!, though this manga sounds to be in quite a different vein.

SEAN: Vertical gives us the 6th volume of My Boy.

Viz’s debut is a spinoff, Splatoon: Squid Kids’ Comedy Show. I have no idea, really.

What manga cools you off?