SEAN: It’s mid-June. Is it hot where you are? It’s certainly hot where I am. Have some manga. 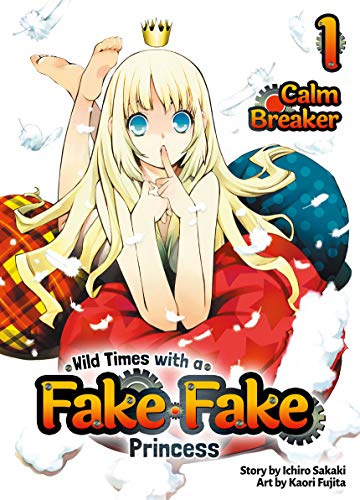 We start with light novels, though, as J-Novel Club has a debut. Wild Times with a Fake Fake Princess is another series by Ichiro Sakaki, author of Outbreak Company. The description makes it sound like “straight man surrounded by wacky people and situations”. Think broad comedy. It’s 3 volumes total.

Kodansha, in early digital releases of print titles, gives us Boarding School Juliet 12, That Time I Got Reincarnated As a Slime 13 and Witch Hat Atelier 6.

ASH: I’ll be waiting to pick it up in print, but I am very pleased to see all the love Witch Hat Atelier is getting these days!

SEAN: Digital-only has a LOT more. The debut is Men’s Life —Her Secret Life in The Boys’ Dormitory—, a Betsufure series by the creator of L♥DK. Introverted girl, extroverted brother, she has to disguise herself as him… you know the drill.

MICHELLE: I will at least give the debut volume a look, but I didn’t realize it was by the L♥DK creator. I tried the first volume of that and didn’t like it much.

MICHELLE : Both That Blue Summer and I’ll Win You Over, Sempai! are enjoyable shoujo. This is also the final volume for the latter. I really need to catch up on Shojo FIGHT! as well. 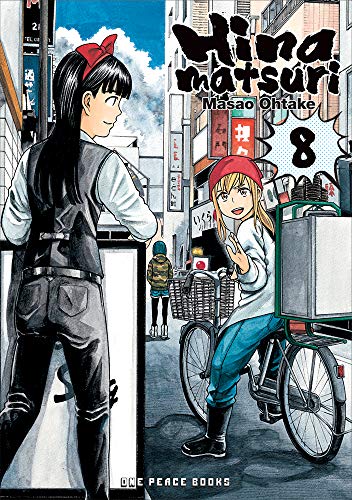 SEAN: One Peace has an 8th volume of Hinamatsuri.

Seven Seas has a couple of debuts. Kuma Kuma Kuma Bear gets its manga in print. It also gives us the 2nd novel as an early digital book.

The other early digital debut is Love on the Other Side: A Nagabe Short Story Collection. The Girl from the Other Side is the author’s most well-known work, and these are short stories (unrelated to his other series) about supernatural love.

MICHELLE: I will definitely be reading this!

MELINDA: Here for this!

ASH: Satoko and Nada is a great series.

Sol Press has a 2nd digital volume of light novel Redefining the Meta at VRMMO Academy.

Vertical debuts, digital-first, the manga version of Weathering with You, another Makoto Shinkai multi-media franchise. The manga runs in Afternoon.

MELINDA: I loved the movie, and have historically enjoyed the manga versions of Shinkai’s work, so maybe? 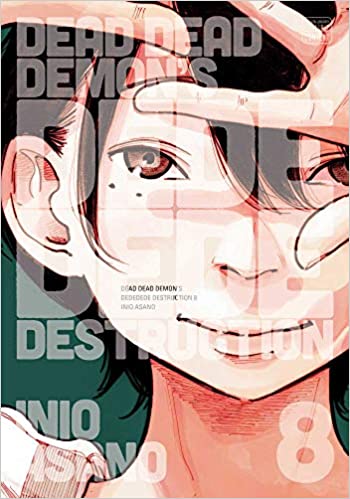 MICHELLE: I am chastened to admit I have not read Blue Flag yet! I will rectify this forthwith.

ASH: I’m following quite a few of these series, but Blue Flag is what I’ll be reading first. I think you’ll like the series, Michelle.

MELINDA: I also have not read Blue Flag, but I guess I should!

SEAN: Lastly, remember a few weeks ago when we were talking about Nightschool and wishing we could see more of it? Good news! The Weirn Books seems to be a reboot of the series aimed at readers of her Berrybrook Middle School series. The first volume from Yen Press is subtitled Be Wary of the Silent Woods.

SEAN: Good things come to those who wait. What are you waiting for?