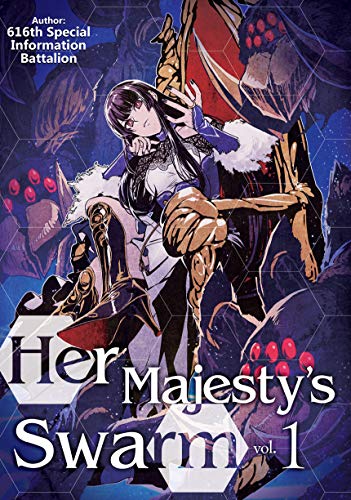 SEAN: J-Novel Club gives us another debut, Her Majesty’s Swarm (Joou Heika no Isekai Senryaku), again from Kodansha’s new Legend Novels imprint, and by the author “616th Special Information Battalion”. Yes, that’s the real pen name. A college woman who plays a game as an evil character is now trapped in a very similar world… as said evil character.

We also get Altina the Sword Princess 2 and Ascendance of A Bookworm 5.

ASH: I need to catch up on Bookworm.

In digital releases, the debut is MabuSasa (Mabuichi-kun to Sasagawa-san), which runs in Kodansha’s shoujo title Palcy. a BL loving girl and a scary guy… can they bond?

MICHELLE: It could be cute!

ANNA: It does sound potentially cute!

MELINDA: I’d give this a look!

No debuts for Seven Seas, but they have the 5th Arifureta manga, Magical Girl Site 11, Nurse Hitomi’s Monster Infirmary 10, and Sorry for My Familiar 6.

Tokyopop has a 7th Konohana Kitan.

And Vertical has the 7th CITY. 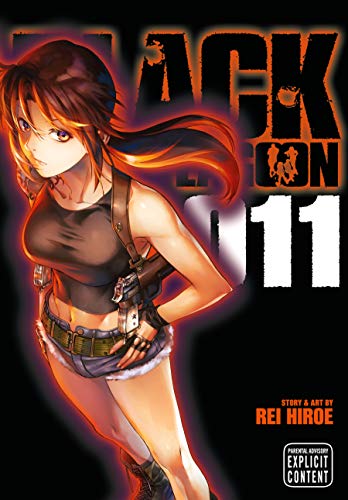 MICHELLE: I really loved the first three volumes when I read them long ago, and this release makes me want to get caught up. But then I’ll be waiting years again for the next, most likely.

MELINDA: My memories of Black Lagoon are so fuzzy now…

SEAN: They also have Beastars 4, Children of the Whales 14, Levius/Est 2, No Guns Life 3, and The Way of the Househusband 2.

MICHELLE: Hooray for The Way of the Househusband! I need to check out Beastars, too.

ANNA: I need to catch up on Beastars, and I’m happy about Way of the Househusband 2, the first volume was hilarious.

ASH: Beastars and The Way of the Househusband are what I’m particularly excited about this week.

MELINDA: I need to catch up with both!

SEAN: And there’s a bunch of Yen. Yen On gives us The Asterisk War 12, Death March to the Parallel World Rhapsody 10, and Strike the Blood 14.