If you’re a fan of romance, you know the guy I mean. He’s the primary rival of the story’s cold, brooding, and/or unreliable romantic hero—the guy who is kinder, more understanding, and who offers significantly more emotional security than Guy #1. He is also undeniably, irretrievably doomed to lose the girl. He is Shin Woo in You’re Beautiful or (for manga fans) Takeuchi in We Were There. And though sometimes his story may be more nuanced (Nobu/NANA) or perhaps even genuinely satisfying (Yuki/Fruits Basket), Guy #2’s lack of potential as leading man material is predetermined from the start.

As romance tropes go, I have a sort of hate/slightly-more-hate relationship with the fate of Guy #2. For one thing, I’ve never personally gone for the cold, brooding, and/or unreliable type, and not even a lifetime of devotion to romantic fiction has succeeded in changing that fact. Kindness, understanding, and emotional security ftw! Yet, with rare exception (sorry, I still root for Duckie every single time), a good storyteller can win me over to Guy #1, slowly but surely, right alongside the story’s heroine.

Then came Fated to Love You.

I was introduced to the Taiwanese drama Fated to Love You by the incomparable Sara K., whose post on the series promised me a smart, irreverent romantic comedy with a genuinely moving story—and indeed it has delivered on those promises in every way. But I’ll admit that, ten episodes in, I’m having some real difficulty with the heroine’s obvious romantic trajectory. 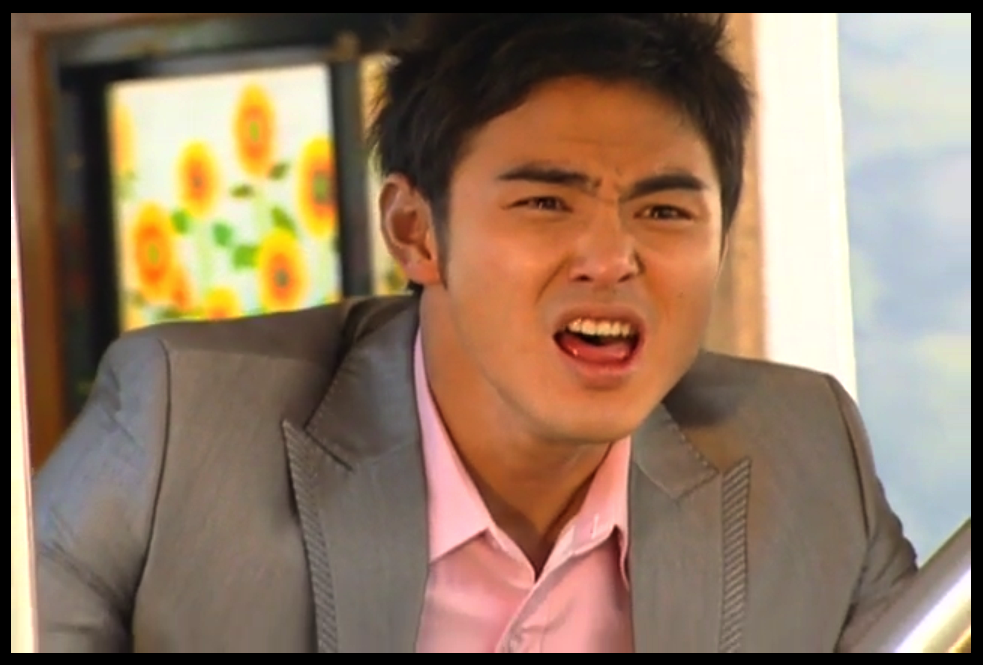 Cun Xi is the wealthy, young director of Magic Cleaner Enterprises, a corporation that makes soap and other cleaning products. He’s also the company’s sole heir. He lives with his overbearing grandmother and wears shiny suits. Though Cun Xi has at times been both kind and tender towards our adorable, selfless heroine, Xin Yi, he has also spent much of the series’ first ten episodes whining, throwing tantrums, yelling at women, taking calls on his cell phone at inappropriate moments, threatening layoffs, and playing golf.

And yes, he has the ability to look both handsome and mature, but this expression is not as rare as one might hope. 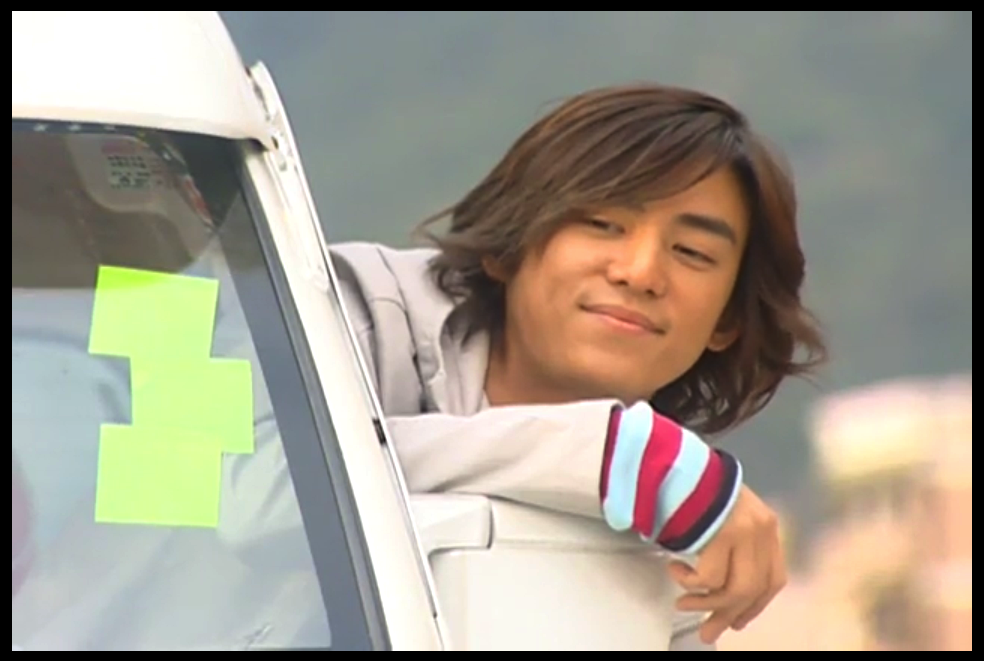 Dylan is renowned expert in Chinese ceramics whose unassuming personality (and one wacky misunderstanding) initially leads Xin Yi to believe he is a priest. Despite his self-made fortune, he spends most of his free time caring for children at the orphanage that raised him and teaching them how to paint. He is insightful and soft-spoken, while also being a total badass. He was last seen (as of episode ten) urging our heroine to believe that she could actually be a strong, whole person, independent of a man. He’s the only person in the entire series who has demonstrated that he values Xin Yi for something other than her future as a mother, wife, or perpetual doormat. And seriously, you guys, HE TAKES CARE OF ORPHANS.

Though it’s absolutely clear, even less than halfway through, that Xin Yi’s heart belongs to shiny-suited Cun Xi, it’s going to take a herculean effort on the storytellers’ part to get me there with her. And at the moment, all I wish for is that Xin Yi would cast off her attachment to Cun Xi’s emotional torture (it’s a long, spoilery story and his position is not unsympathetic, but man does he torture her) and run off to Shanghai with Dylan. (Please do not tell me if this actually happens.)