Welcome to July 2012, and the newest installment of the Manga Moveable Feast, the manga blogging community’s ongoing conversation about the medium we all love. Each month, a single series, creator, or topic is chosen for a week-long discussion across the entire community.

This month’s feast will run from Monday, July 23rd through Sunday, the 29th, featuring the works of CLAMP, and hosted here at Manga Bookshelf.

Few manga artists have acquired a level of notoriety here in the west approaching that of CLAMP, an all-female group of writers and artists who began their careers as an eleven-member doujinshi circle in the mid-1980s. Since then, CLAMP has solidified into a group of four, including leader (and primary writer) Nanase Ohkawa and artists Tsubaki Nekoi, Satsuki Igarashi, and Mokona. Their series span multiple genres and demographic categorizations, but their work tends to be immediately identifiable due to their elaborate character designs, recurring themes, and reuse of characters across fictional universes. 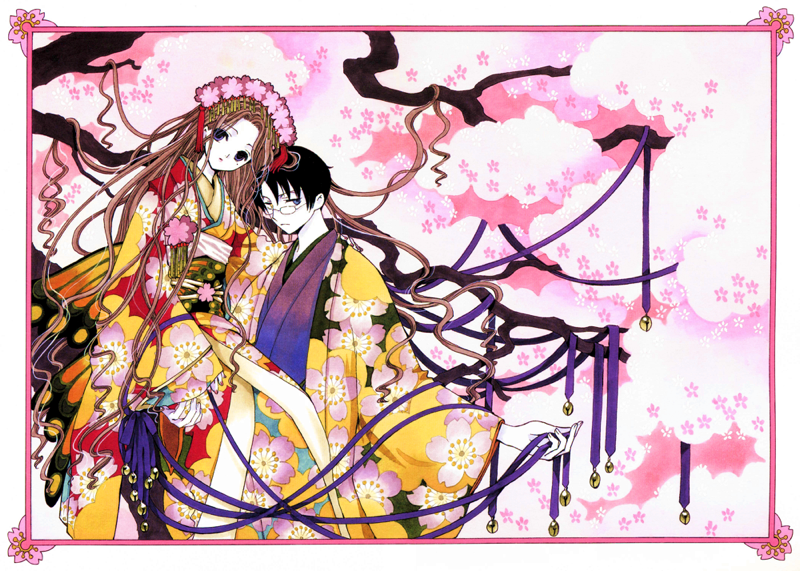 With so many series released into the English-speaking manga market, love ’em or hate ’em, nearly everyone has an opinion on CLAMP, and I want to hear them ALL!

Over the course of the week beginning July 23rd, I’ll be writing about all my favorite CLAMP series—even those I sometimes hate—and I hope you’ll do the same! No blog? No problem! Send me your submissions by email anytime between the 23rd and 29th, and I’ll post them on your behalf. There is no end to the creativity encouraged by the MMF. Please explore the works of CLAMP in any way you choose, including anything from straight-up reviews, roundtables, or essays to a video of your CLAMP-inspired interpretive dance. All submissions and all participants are welcome!

I will post an introduction to the CLAMP MMF on Monday, July 23rd, including a link to the Feast’s archive page and instructions for notifying me of your submissions. In the meantime, feel free to send links to older pieces to melinda@mangabookshelf.com for inclusion in this month’s archive.