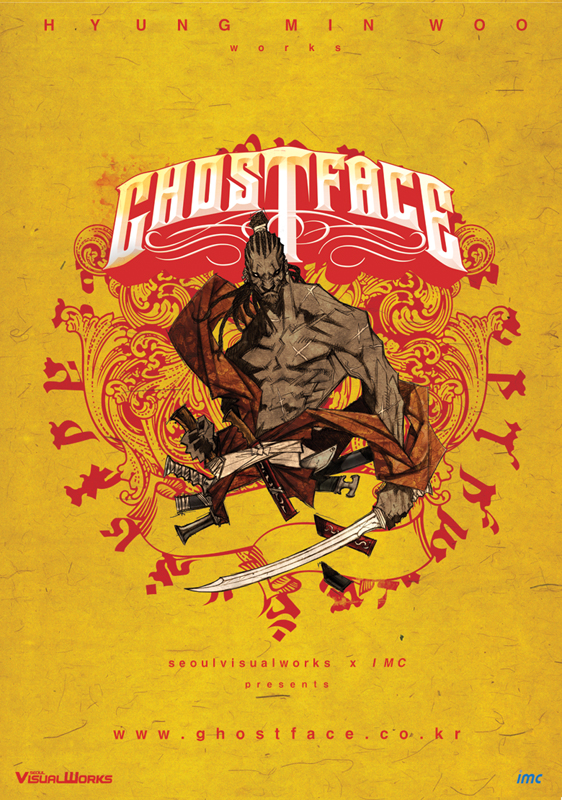 Welcome to another Manhwa Monday! It’s been a fairly quiet week on the manhwa front, but we do have a few links to share!

First, with the recent dearth of manhwa licenses, anything new is fairly big news. Recently, KOCCA announced in their blog that TOKYOPOP would be publishing Ghost Face, the latest series from Min-woo Hyung (Priest), and last week, Anime News Network discovered the series listed on Amazon, slated for a May 2011 release.

Additional images and information on the series can be found in the KOCCA blog. You can follow KOCCA on Twitter @KoreanContent.

From the Twitter feed, webtoon publisher iSee Toon has been posting a series of YouTube videos, offering a glimpse of their office and daily surroundings. They’re also conducting a survey regarding their new Magician app, in order to collect feedback from users.