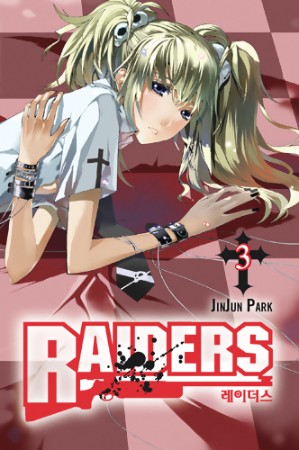 It’s another slow week in the manhwa blogosphere, so following up on last week’s poll, we’ll take a moment to ponder this year’s continuing manhwa series. But first, a look at the week in reviews.

Raiders (Yen Press) gets the most attention this week, with reviews of volume one from Liz Reed at Manga Life and volume three from Kate Dacey at The Manga Critic. At Comics Village, Lori Henderson takes a look at volume eight of Goong (Yen Press). And at the Tompkins County Public Library’s In My Opinion (IMO) Teen Book Blog, reviewer Emme talks about volume one of The Tarot Cafe (Tokyopop).

Far in the lead in last week’s poll for best new manhwa series of the year (so far) is Sirial’s One Fine Day (Yen Press). This week, let’s take a vote on continuing series.

Check back next week for the results! That’s all for this week!