the rule of standing on tiptoe 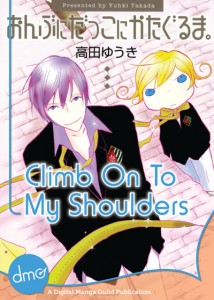 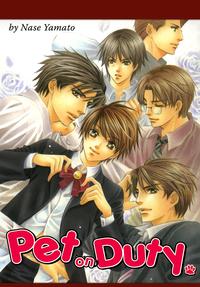 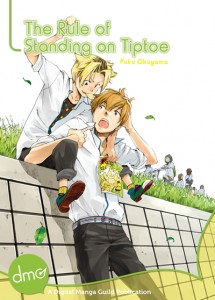