Spiral: The Bonds of Reasoning 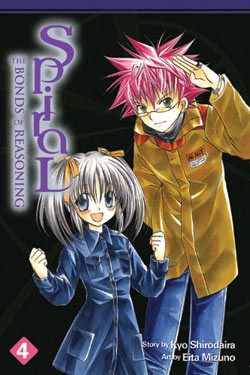