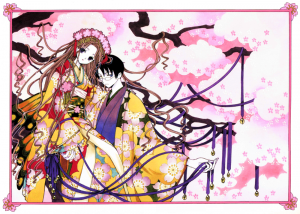 The CLAMP Manga Moveable Feast has been officially over for nearly a month. But at the time it was still in-progress, I received an invitation from Ed Sizemore to discuss CLAMP with some folks much, much smarter and more knowledgeable than I on his podcast, Manga Out Loud. The actual discussion took place about a week after the Feast, and it was just posted this past weekend.

The conversation was lively and very illuminating for me. I hope it will be for you, too!

A full archive for the CLAMP MMF may be found here. 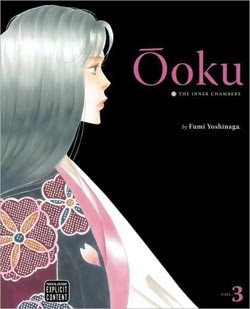