Kiss All the Boys 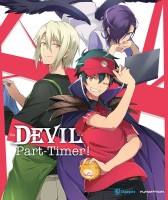