butterfly of the distant day 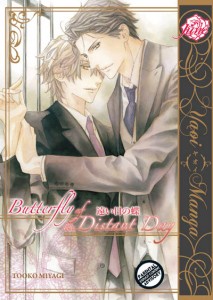 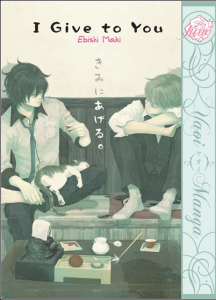 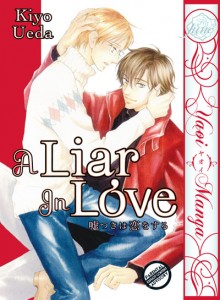