May 6, 2012 by Megan Purdy and Sean Gaffney Leave a Comment 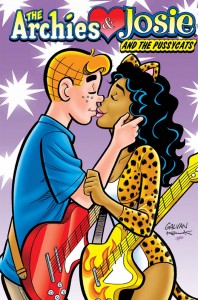 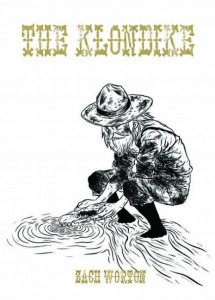 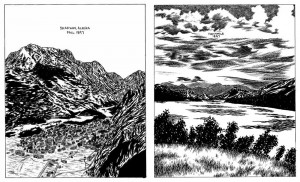 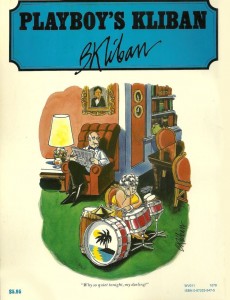 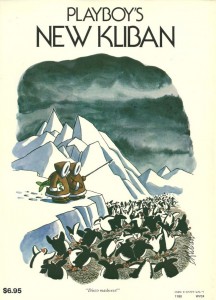