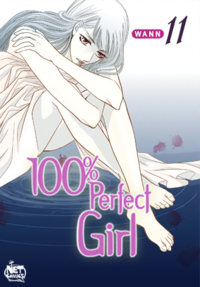 By “different” I truly don’t mean “better,” so don’t get me wrong there. I possibly mean “more interesting” though, for the simple reason that, unlike either of the manga series I mentioned, the author of 100% Perfect Girl spends a whoooole lot of time psychoanalyzing her lead characters and doing a pretty good job of it too. While she still makes the mistake of romanticizing their seriously destructive relationship (and to some extent the male lead’s abusive nature) she also picks it apart at every opportunity.

Though the series fails as romance, it works as a complicated character study. The art is pretty nice, too. I can’t recommend 100% Perfect Girl, nor do I in my review, but I can at least say that it was never, ever boring. Do with that what you will.

A couple of other items:

-One bit of potentially good news for fans of Yuu Watase’s Fushigi Yûgi: Genbu Kaiden: ANN reports that the author will be replacing her recently-ended series Sakura-Gari with new chapters of Genbu Kaiden in the same magazine. This news is a bit different than what had been previously announced by Watase, so my hope is that it means Genbu Kaiden might be resuming more quickly than we thought.

-Over at Dreamwidth, coffeeandink gets snarky over some statements from the xxxHolic Roundtable, with Noah Berlatsky piping up in comments. 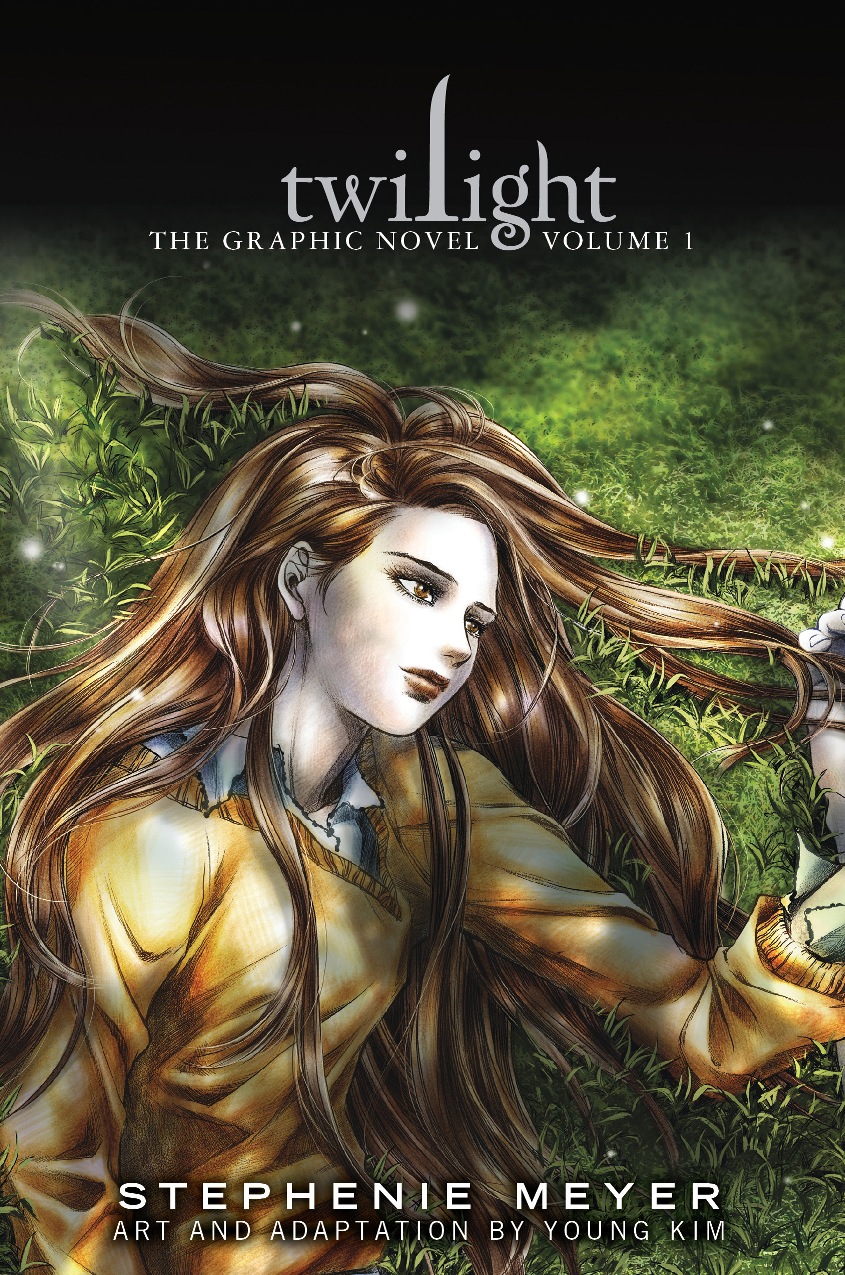 Lastly, I get my rant on at my personal blog over those who are insisting that the Twilight graphic novel can’t possibly have a positive impact on the comics industry. I posted it as a personal blog entry, mainly because it felt far too ranty and rambling to be appropriate here, and also because I wasn’t sure I had the right words at the time to properly make my point. I think I may have them now.

Though I understand that there is no guarantee that Twilight fans who enjoy the graphic novel will move on to check out others of its kind, I admit I’m fairly surprised and appalled by the deep investment so many comics and manga bloggers seem to have in a negative outcome.

The release of the Twilight graphic novel offers a fairly unprecedented opportunity to bring the medium of comics to the the attention of an enormous number of fans (largely teen girls) all in one go. The potential impact is huge. Should we squander this by assuming, even insisting there is no chance? Honestly, to me, that’s insane, or at the very least, unhelpful. If nothing else, this title is guaranteed to bring oodles of cash to its publisher, Yen Press, and I have to imagine it’s a fairly attractive book for retailers as well. How can this possibly be bad?

If you truly believe with your whole heart that no possible good can come of the Twilight graphic novel… well, I can’t do anything about that. But I will say this: You are not helping.