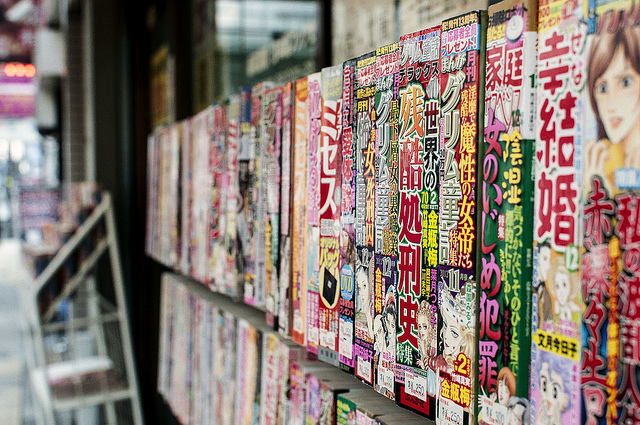 So 2015 has arrived, and the only thing I can think of this:

…What’s gonna happen to manga and the manga industry in 2015?

Like I’m sure somebody has said the past couple of years, this is a crucial year for the manga industry, in Japan and in the US of course. Pretty sure all of you are going to be keeping up with Manga Bookshelf and checking your Twitter feeds for any manga happenings and stuff, but I’m here to tell you that there’s no point. I have already seen the future, and I can tell you 10 things that’s going to happen regarding manga that you won’t have seen coming!

(Well, maybe 2 of my predictions will come true)

Anyways, this predictions list is entirely for fun, but for some of my entries, I’m aiming for seriousness. Please join me in making either true or outlandish predictions in the comments section, and by the end of 2015, we can all look back and laugh first at me, then at ourselves, for being so horribly wrong.

A major scanlation site is gonna shut down

Already starting this list off with a bang, I have no idea what that site will be, but with Japanese publishers “attempting” to derail scanlations and encourage people to support manga, and with manga seemingly achieving an upswing in attention (as sales went up), there will be one site that’s out there that’s gonna go down.

(Then maybe a billion more will pop up, but, small victories I guess.)

A major Japanese publisher will shut down

Not merely just a magazine, a big time publisher, one that’s been in the business before most of us were even born, will finally call it quits due to unstable sales and horrible titles in their magazine. Oh, and also the Bill 156 thing. I think it’s been in the works for a while that a company doesn’t find it viable to publish manga anymore, and we will see that happen this year. 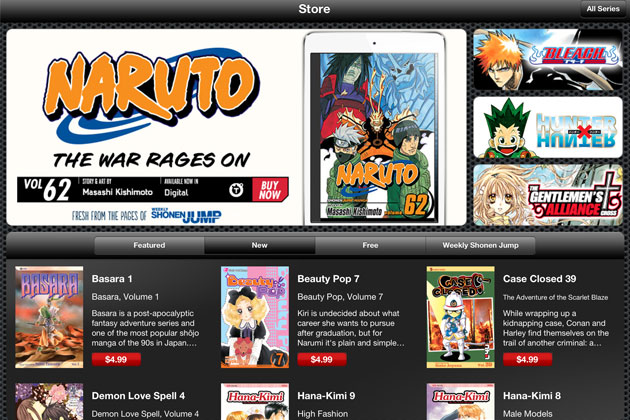 Digital manga will finally establish itself as more valuable than print

Not even bothering to list new digital manga initiatives for 2015; I’m already expecting a few to emerge. And they’ll be much easier to read than in the past. Simply, there’ll be more ways to get digital manga, and with the advent of space being an issue (and money), more people will buy digital manga. And thus, it will make more money than print, as print manga will have an issue of finding bookstores in 2015.

Older manga will be published in 2015

I mean really old, like 70’s, 80’s old. The power of digital is fierce! And most importantly, companies you wouldn’t expect will be publishing old stuff like hotcakes. And they will somehow sell.

I swear somebody’s gonna do it. No, I don’t mean the anime, this is a manga predictions list!

US Shonen Jump will bring back Gintama by the time April arrives.

New anime season, Shonen Jump with the grand opportunity of having their property in their magazine with the anime starting (Shokugeki no Soma, Nisekoi, Gintama)… This is the perfect time for them to actually put Gintama back in the limelight.

You’d think with Terraformars, Ubel Blatt, and Assassination Classroom that there’d be some unsuspecting being with no knowledge of comics see these works and go, “OMG this is horrible” and sound the alarm. Well, not so much! That’ll end in 2015. There will be a controversy from something. If it’s not Prison School, something will cause a storm, and I’ll be a distance away, laughing smugly as I predicted that this would occur.

Vinland Saga’s never coming back to the US

Get your tissues out Vinland Saga fans — all 10 of you (hey, whenever somebody says low sales, I think small ya know!) — Kodansha’s not bringing back Vinland Saga. It just won’t happen. History tells you that once a title is suspended, or removed, or delayed, you can bet it’s cancelled. So what if it’s nearly caught up with the Japanese editions? It doesn’t matter! It’s just not making money, and thus, because it’s not coming back, I’m gonna screw Kodansha USA and buy the Japanese editions.

A manga series gets discussed on TV — for good reasons!

…This clearly conflicts with the controversial manga part, but hey, there can also be another side to it! And this isn’t going to be on any TV channel — it’ll make its way on ABC, CBS, NBC, FOX, the works! What that manga series is, who knows, but it will happen…and you heard it here first. 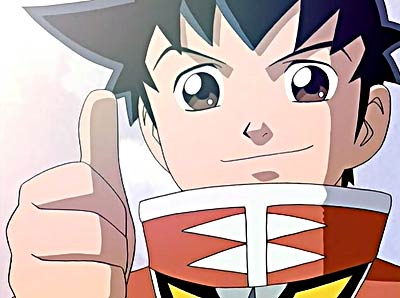 …No seriously, stop laughing! It-it’s gonna happen. Well, I think we can at least all agree that we hope this series will come back.

Justin is the Editor-in-Chief of Organization Anti-Social Geniuses, a blog that looks behind the scenes of anime and manga. You can follow him on Twitter and ask him questions he’ll never answer.