New Tales of the Flying Fox 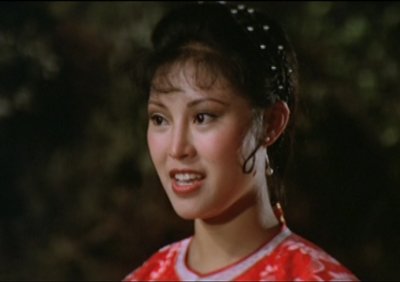 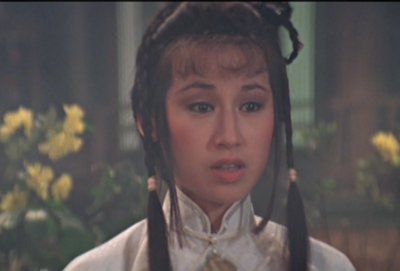