First of all, Dramafever has finally made episodes of Fated to Love You available. I explain why everybody should watch this in my column (hey, if Melinda didn’t want this announcement to be biased by my personal opinions, she shouldn’t have let me write it). 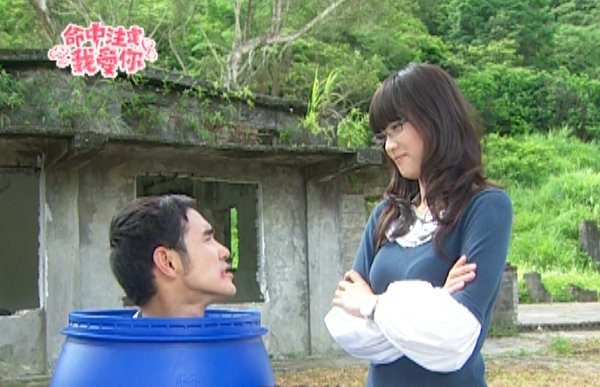 But now it’s not just limited to people in North and South America. For a limited time, Dramafever is available to everybody who is not in China, Japan, or Korea. This is the post from their official blog.

Well, that’s how it’s supposed to work. Since this is brand new, there have been technical difficulties. The most common technical difficulty—and the Dramafever team says they are working on this—is that many people can’t get subtitles to work. I’m one of those people, by the way. However, there is enough in their catalogue that has caught my interest (that I don’t need subtitles to enjoy) that this wouldn’t be such a problem for me, specifically, if I weren’t running into other technical difficulties. I still admire Dramafever’s boldness, and I am sure they are doing their best to fix all of the technical problems.

Anyway, this is a limited time offer. But it does not have to be limited. In countries where Dramafever gets sufficient users, they will maintain a permanent presence. So if you want Dramafever in your corner of the world (and you’re not in China/Japan/Korea), now is the time to a) sign up, and b) tell your fellow residents to sign up.

Don’t know what to watch? Aside from Fated to Love You, here are posts from the Manga Bookshelf archives discussing various dramas offered on Dramafever:

So, what are your recommendations for us in Asia, Europe, Africa, Oceania and Australia who have access to Dramafever for the first time?

Sara K. started as a guest blogger, then she got a column, and now she’s making announcements. This is all a part of her nefarious plot to take over Manga Bookshelf and rule the blogosphere. She will govern with an iron fist and make everybody listen to her bad jokes.