If you don’t recognize this TV show, take a look at one of the covers of the Taiwanese DVD set: 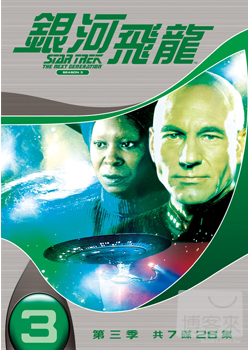 This is a big issue when English speakers and Chinese speakers interact with each other. The English titles and Chinese titles are often so different that it can be difficult to determine if we are talking about the same movie/TV show/book/etc.

Ok, there are some cases which are quite straightforward, such as the movie Měiguó​ Duìzhǎng, which literally means “Captain United States.” And it wasn’t too hard for me to figure out that Fù​chóu​zhě​ Lián​méng​ (Avengers’ Union) is The Avengers. But without a reference, such as a movie poster, it’s difficult to make the connection between Biànxíng Jīngāng (Shape-Changing Hard Metal) and Transformers.

Not that things are any easier going in the other direction. Taiwanese people always stare at me when I explain that the most common title for Shén​diāo​ Xiá​lǚ (“Divine Eagle Gallant Companion,” alternatively “The Giant Eagle and Its Companion”) in English is ​Return of the Condor Heroes. And then there is Tiān​lóng​bā​bù which is often called Demi-Gods and Semi-Devils because that title is practically impossible to ​translate into English. An alternative English title, “The Eight Levels of the Heavenly Dragon” is more literal but misses the point, and yet another English title, “Dragon Oath,” demonstrates that the translator pretty much gave up on trying to translate the original title and instead tried to create a title which was appropriate for the work being translated.

Which raises the question … how are various manga and manhwa titles translated into Chinese? The answer is, the Chinese titles for various manga and manhwa are often as close to the Japanese/Korean/English title as Yín​hé​ Fēilóng is to Star Trek: Next Generation, or Lǜ​ Yě​ Xiān​ Zōng​ (Traces of the Wild Green Celestial) is to The Wonderful Wizard of Oz. 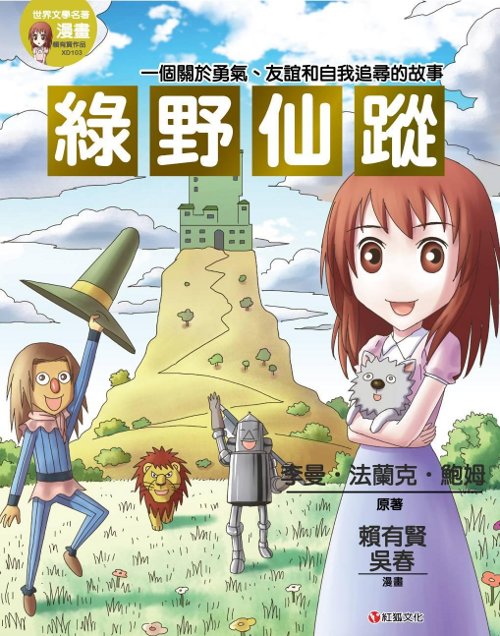 I think some Chinese manga/manhwa titles are an improvement … and some make me groan.

UPDATE: The answers are posted in the comment below.

Sara K. thinks it is wonderful that this post is going live on her birthday.