ASH: I do sometimes wonder at what year it is, so I appreciate the clarification.

In early digital news, we get two debuts. Monster Musume The Novel – Monster Girls on the Job! is pretty much exactly what it says.

ASH: Huh, I had missed that there was a novel, too.

SEAN: She Professed Herself Pupil of the Wise Man (Kenja no Deshi wo Nanoru Kenja) is about a gamer whose OP character is an old man. Then one day he falls asleep and wakes up in the world of the game… but he’s a young girl! What else can he do but pretend that she’s his disciple?

ASH: Glad to see this coming out!

SEAN: Ghost Ship debuts Sundome!! Milky Way, a Shueisha series from Grand Jump about a salaryman who runs into an alien girl who wants to have his baby. The trouble is, when she gets embarrassed she reverts to her alien form. This is from the creator of Yokai Girls.

ASH: Not to be confused with the now out-of-print (though still available electronically) Sundome by Kazuto Okada.

SEAN: J-Novel Club has, in novels, Are You Okay With a Slightly Older Girlfriend? 4 and The Greatest Magicmaster’s Retirement Plan 10. 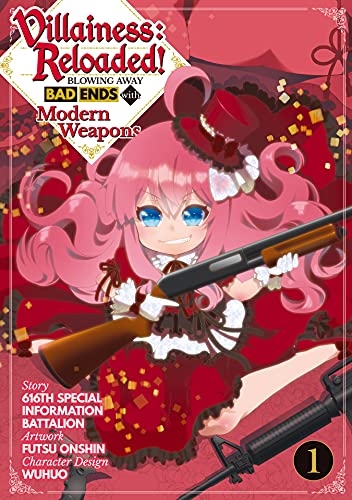 And we also get Record of Wortenia War’s 3rd manga.

In print, Kodansha has the 3rd volume of the delightful A Sign of Affection.

MICHELLE: I really will read this at some point.

ANNA: I love this series. It is one of the few series that I decided to get digitally because I didn’t want to wait for print.

ASH: I just recently picked up the first volume! I’m looking forward to giving the series a try.

SEAN: The digital debut is Yamaguchi-kun Isn’t So Bad (Yamaguchi-kun wa Warukunai), the story of a girl who finds the scary-looking classmate of hers is actually quite a kind person. It runs in Betsufure.

MICHELLE: I know this is a well-trodden shoujo genre, but dangit, I usually like these.

ANNA: Unsurprisingly, me too!

ASH: I really enjoyed the anime; I still need to read the manga!

SEAN: A lot of debuts for Seven Seas. Chronicles of an Aristocrat Reborn in Another World (Tensei Kizoku no Isekai Boukenroku – Jichou o Shiranai Kamigami no Shito) is another “the title is the plot” isekai, and it runs in Mag Garden’s Beat’s.

I Got Caught Up In a Hero Summons, but the Other World was at Peace! (Yuusha Shoukan ni Makikomareta kedo, Isekai wa Heiwa deshita) is a Kadokawa series from Comp Ace. Our protagonist is accidentally transported due to a hero summons… but there’s no war? Demons are our friends? No adventuring either? Good thing there’s piles of girls to glom onto our potato of a lead guy! 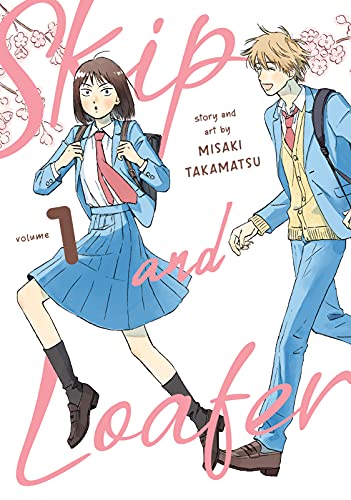 Skip and Loafer is a series from Kodansha’s Afternoon about a country girl who thinks she is completely prepared for life in the big city!… She isn’t. This is award-nominated.

MICHELLE: This sounds fun! The cover is cute, too. Kind of has a Silver Spoon vibe.

ANNA: This does sound cute.

SEAN: Also from Seven Seas: Doughnuts Under a Crescent Moon 2, Failure Frame: I Became the Strongest and Annihilated Everything With Low-Level Spells 2, Harukana Receive 8, How Heavy Are the Dumbbells You Lift? 7, and Tamamo-chan’s a Fox! 3.

Square Enix has a 7th volume of Hi Score Girl.

SuBLime has a 2nd volume of horror BL series MADK.

ASH: I’m so far behind on so many series, but this one is higher up on the ever-growing pile of manga to be read.

Tokyopop gives us Glass Syndrome (Glasstaion Shoukougun), a one-shot BL manga about two teens who both have tons of issues and how they get together. It ran in Kaiousha’s Gush.

SEAN: Lastly, Yen Press has The Dark History of the Reincarnated Villainess 3, ID:Invaded #Brake-Broken 2, Love of Kill 3, Mint Chocolate 3, and Sasaki and Miyano 3.

What manga are you reading if you get transported to another world?