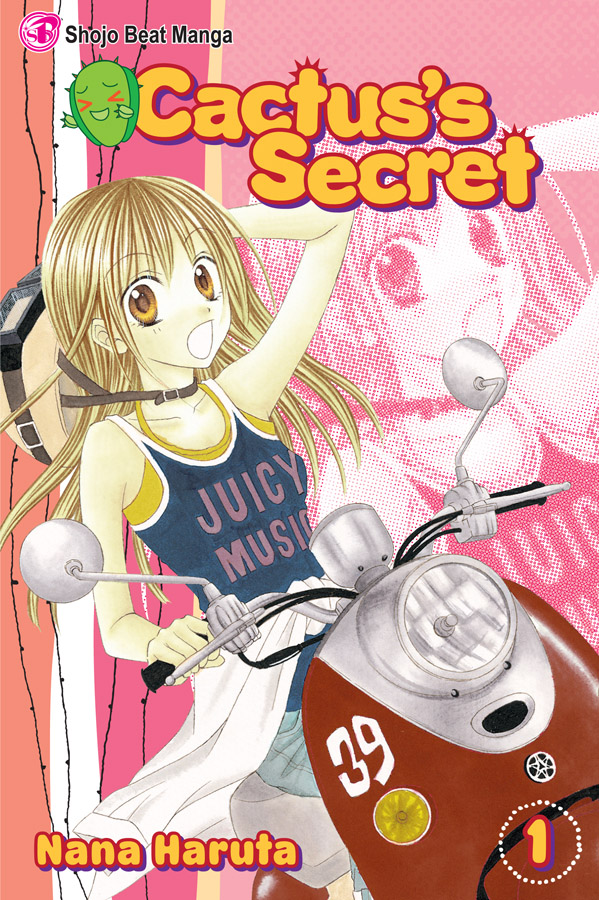 Miku Yamada has a longtime crush on classmate Kyohei Fujioka. But no matter how many times she tries to show him how she feels, clueless Kyohei just doesn’t get it. Frustrated, Miku gives up on him, only to have him start calling her “Cactus” for being prickly when he’s around. In the opening volume, Miku decides to try telling Kyohei her feelings by giving him chocolates for Valentine’s Day. But Kyohei, unaware that he’s the object of her affection, offers himself up as a practice partner for her love confession. Can Miku get through to him that he’s the one she loves?

“Shojo manga fans won’t want to miss the cute artwork and funny romantic hijinks of CACTUS’S SECRET,” says Elizabeth Kawasaki, Senior Editorial Director at VIZ Media. “Creator Nana Haruta began her manga career with a debut in Ribon magazine when she was only 15, has written several popular manga series since then and we are very excited to introduce her work here in the US. Readers will smile from the very first page as the romance between Miku and Kyohei gets off to a thorny start!”

Nana Haruta debuted in 2000 with LOVE’S ♥, LOVE’S SYMBOL in Ribon Original magazine. Her other notable works include LOVE BERRISH! and CHOCOLATE COSMOS. Her latest series, STARDUST ★ WINK, is also serialized in Ribon magazine.

For more information on this title, or other shojo titles from VIZ Media, please visit www.shojobeat.com.